What Did You Miss On Monday?

--Alexandre Ovechkin cemented his status as one of the NHL's greatest ever goal scorers. Ovie scored career goal number 600 during the 2nd period of Washington's home game versus the Winnipeg Jets.  He accomplished the feat in his 990th career game.  That wasn't the only milestone achieved Monday as Marc-Andre Fleury won his 400th career game when Vegas beat Philly 3-2.

--Maple Leafs centre Auston Matthews has taken another step towards returning to Toronto’s lineup.
The 20-year-old suited up for his first full practice Monday since suffering a shoulder injury on Feb. 22. Head Coach Mike Babcock says he will probably play this weekend when the Leafs take on Montreal. 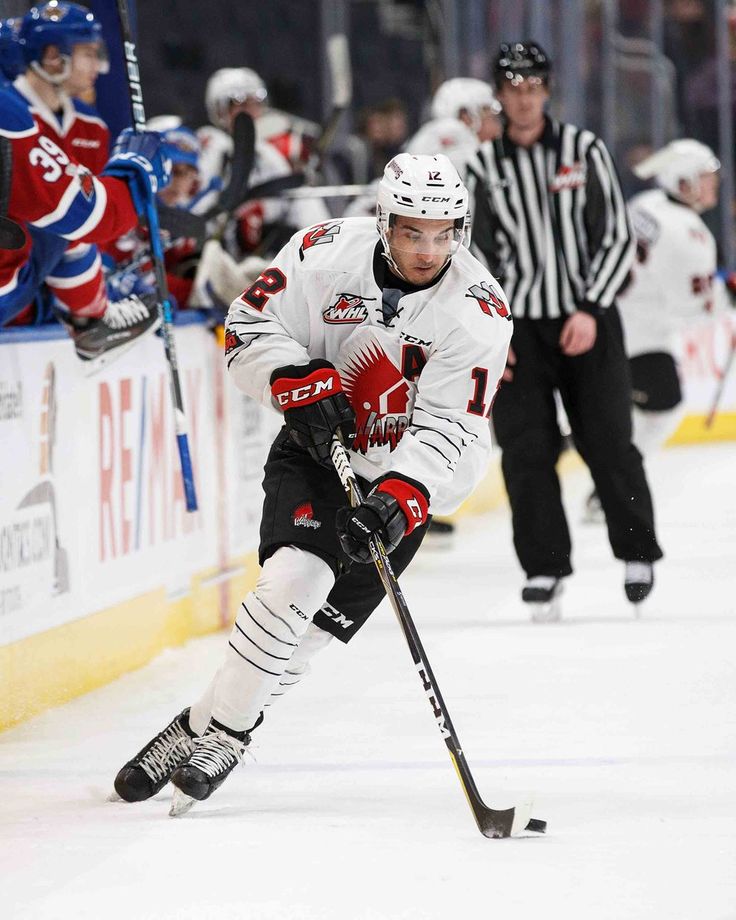 --Jayden Halbegewachs of the Moose Jaw Warriors was named the WHL Player of The Week.  The 19 year old from Emerald Park (7 goals, 5 assists)  had 12 points in four games for Moose Jaw as they inch closer to not only securing first place in the Eastern Division, but the WHL standings.

--Marcus Stroman will not be the Blue Jays opening day pitcher on March 29 against the Yankees.  Manager John Gibbons says they are going to take it slowly with the 26-year-old who has inflammation in his pitching elbow.  It is not known who might get the assignment now, but it is thought to be either J.A Happ or Aaron Sanchez

--A soccer game in Greece was called off after the owner of one of the teams ran onto the pitch to confront the referee while flanked with two bodyguards and with a holstered revolver on his waist. In light of the ruckus caused by PAOK'sIvan Savvidis with time still on the clock, the referees suspended the match before later deciding to cancel it altogether.  In addition, after a meeting between Greece’s minister of sport and the country’s prime minister, authorities have suspended all Superleague play until, as the minister of sport put it, “there is a clear framework, agreed by all, to move forward with conditions and rules.”

European soccer is an animal all its own!