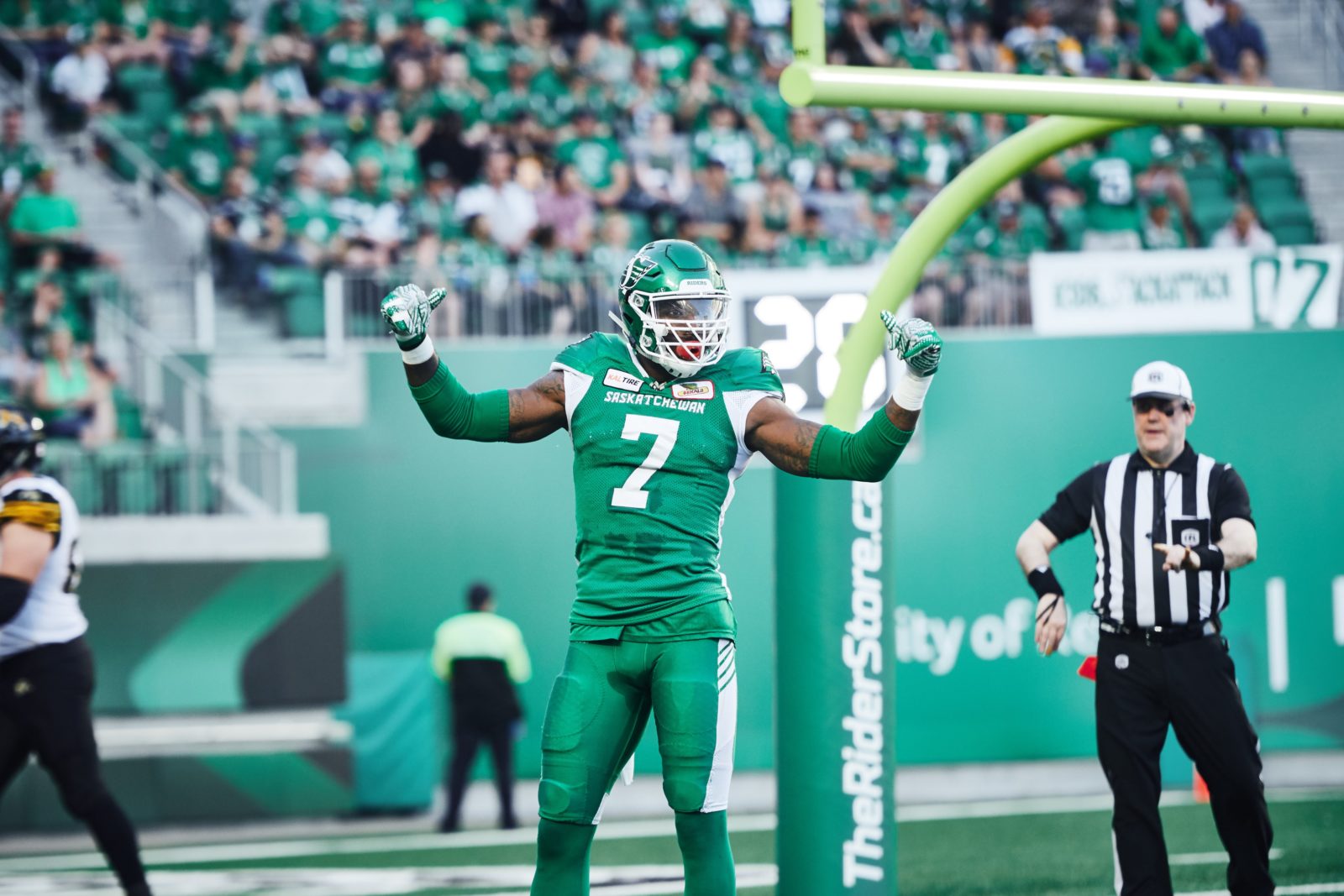 --Marcus Thigpen's 34 yard touchdown run late in the 4th quarter sent the Riders to a hard-fought 18-13 win over Hamilton.  The game saw Brandon Bridge and David Watford shuffle in and out at quarterback for the green-and-white who are now 2-2.  They don't play again until the 19th in Hamilton. Despite the loss, Ti-Cats QB Jeremiah Masoli had his 9th straight 300 plus yard game which ties a CFL record.

--Matt Nichols is back.  The Bombers say Nichols, who suffered a knee injury during a pre-season practice, will start against BC.  Under rookie Chris Streveler, the Bombers were 1-2.

--Erik Karlsson appears to be on the verge of joining the Tampa Bay Lightning. Reports suggest a deal to land Karlsson is close, but a 3rd team may be needed to make it work. That team is rumoured to be the New York Rangers.

--The Montreal Canadiens won't have Shea Weber to start the season. The team says he has undergone arthroscopic knee surgery and will miss 5 to 6 months.  Weber missed the second half of this past season with a torn tendon in his foot.  Weber came to the Habs just over a year ago in the trade that sent PK Subban to Nashville.

--The victims of the Humboldt Broncos bus crash may soon get interim payments from a fundraising campaign that has collected $15.2 million. The non-profit group that administers the fund is asking the Saskatchewan Court of Queen's Bench to approve initial payments of $50,000 each to the 13 survivors and families of the 16 people who died. An affidavit from Darren Duell, president of the Humboldt Broncos Memorial Fund Inc., says the families have had to deal with travel costs, time off work and other issues and that some are in urgent need of funds.


Weird game, but a win is a win

Defence needs to hold teams to less than 20 to win and even then its iffy if we can score 20.

Victory is nice, but there are still a lot of warts there


A Karlsson trade to Tampa will completely neutralize the Tavares deal. Hedman, EK, McDonagh will give Tampa best D in the league.


Nice interview with Brett Jones at the half Scruff. Great to see the guy giving back. Complete pro!

Jones just continues to embarrass himself with the way they run the offence. Is that him or McAdoo. If its the latter, why isn't Jones telling him to smarten up?


Was Sheldon on the call-in show last night? If so, I missed it and I tuned in for the first 45 minutes while driving home.

Yeah Sheldon was on the call-in show last night, he turned into a apologizing blathering candy a** pansy wimp.