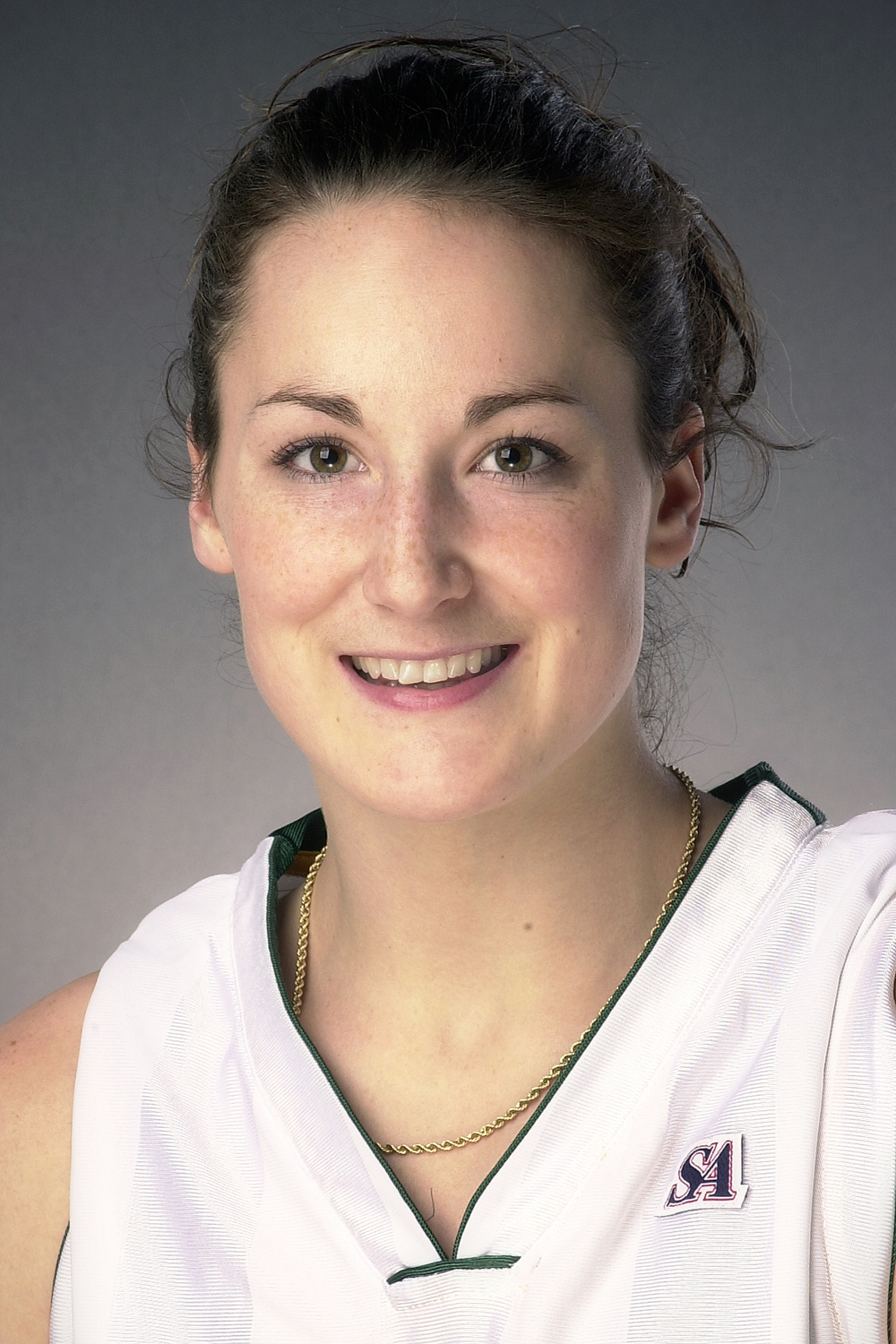 Arguably the best women’s basketball player to have worn a University of Regina Cougar uniform and one of the top athletes in Cougar Athletics history is being recognized by the Canada West conference.

Cymone Bouchard (now known as Bernauer) was a part of the team from 1999-2004.  In that time, Bouchard had   1,439 points in 96 conference games and was part of two historic Regina teams including the 2001 season when the Cougars claimed their only national title.  She was also named MVP of the national tournament.

Bouchard joins former Regina Ram Jason Clermont and former U of R director of athletics Dick White as members of Cougar Athletics in the Canada West Hall of Fame.