Riders Inducting Two More in 2015 To Plaza of Honor 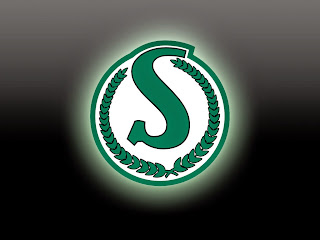 Tim McCray... Really? Not a name that really jumps out when you think Plaza of Honour.