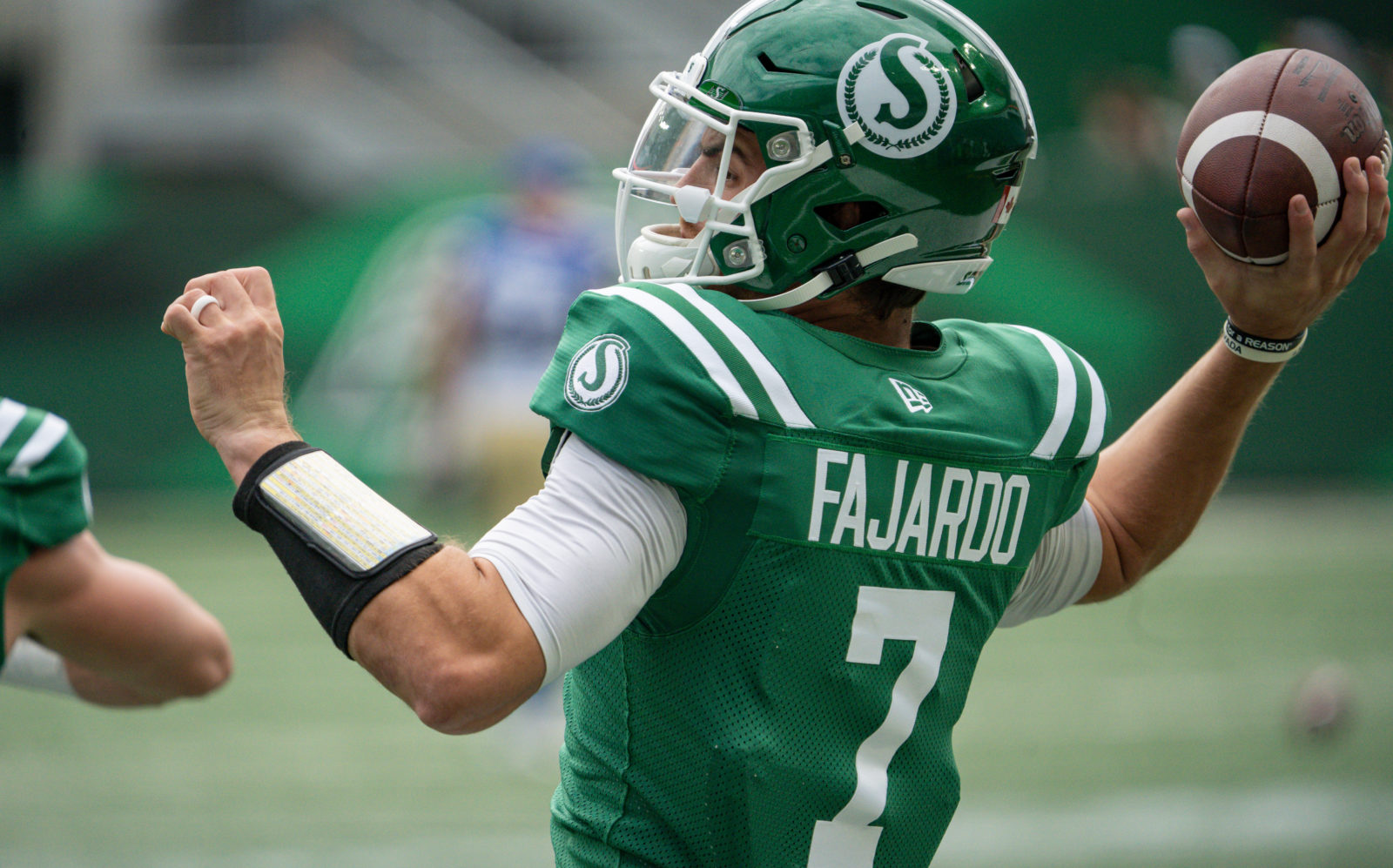 620 CKRM has learned Riders quarterback Cody Fajardo will go up against Hamilton receiver Brandon Banks in the most outstanding player category.   Fajardo led the CFL in passing in 2019 with 4302 yards.  He also threw for 18 touchdowns while running for 611 yards and 10 touchdowns.


Somewhat shocked to see Cam Judge wasn't considered an All-Star. I am guessing he has to be West's top Canadian if not league's best Canadian this year.


Nothing against Cody, but Banks will win MOP.


Wait a minute, CKRM is allowed to break a story involving the Riders? Just another example as to how much of a sham Rod Peterson was!

Harris cheats and gets an All-Star nomination and Powell doesn't?


No Judge, no Powell?