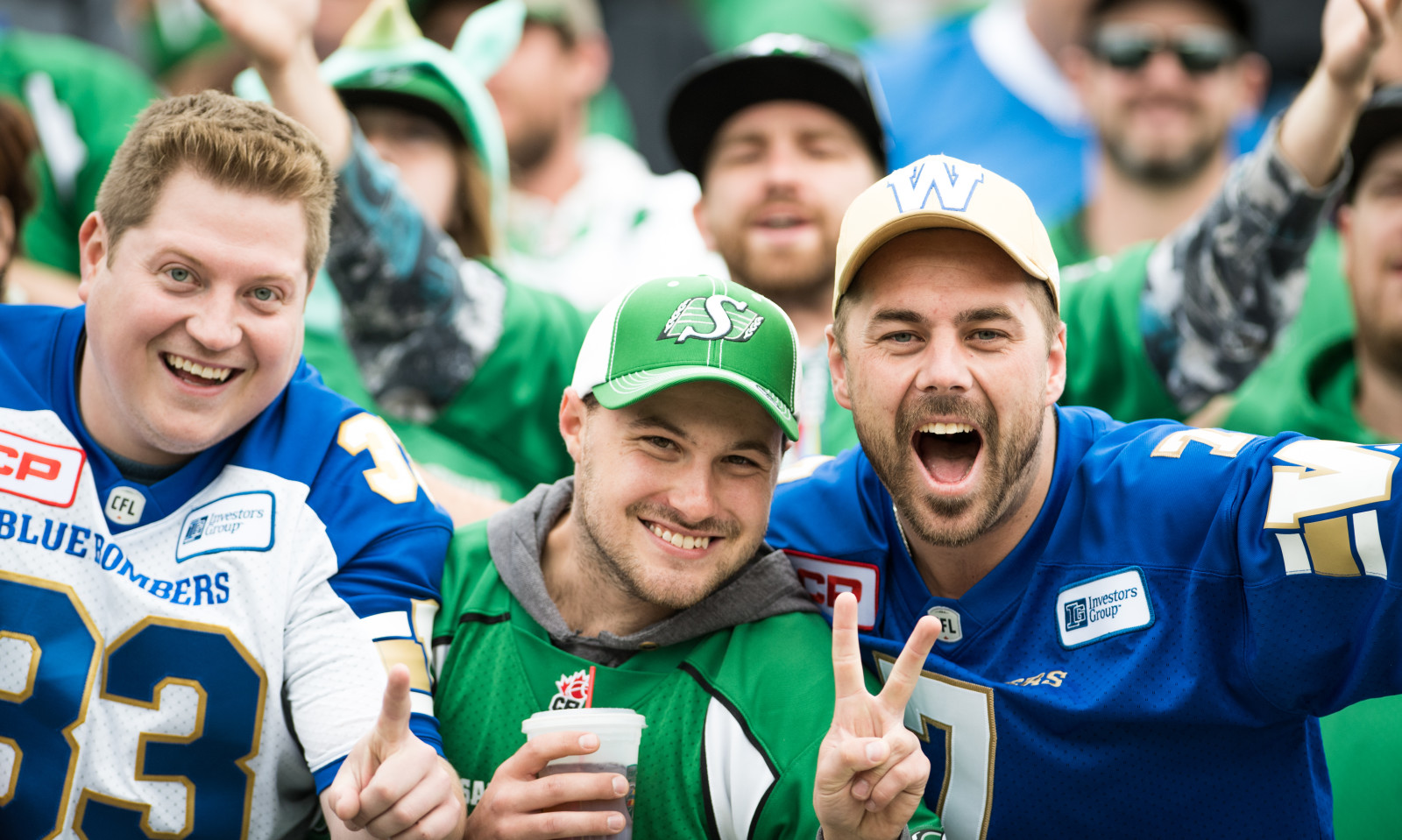 --The Riders are making a few lineup changes for Sunday's game at home against Winnipeg. NFL vet Will Blackmon starts on the corner. Marcus Thigpen also returns to the backfield with Cameron Marshall going back to the practice roster.  The Labour Day Classic starts at 1 on TSN/CKRM with the pre-game show beginning at 10 on 620 CKRM.

--Jon Ryan is once again a punter without a home.  After signing with the Buffalo Bills just over a week ago, Ryan was one of Buffalo's final cuts as all NFL teams got down to 53 players.  The New York Jets released former Rider Kacy Rodgers and Riders 2018 first-round draft pick Dakoda Shepley while the Titans cut former Riders LB Jeff Knox Junior.  Former CFL kicker Brett Maher will do his thing for the Cowboys after they released Dan Bailey.

--The Chicago Bears have acquired star pass rusher Khalil Mack from the Raiders in a massive trade that sends two first-round draft picks to Oakland. Mack held out for the entire off-season and pre-season, seeking a new, long-term contract rather than play under the final year of his rookie deal that would have earned him $13.8 million US

--Import Nikita Sedov had a goal and an assist for the Pats, but they were beaten 4-2 by Moose Jaw in WHL pre-season play,  The Pats will be in Brandon Friday.

--Jays GM Ross Atkins says the trade of Josh Donaldson to the Cleveland Indians was“the best thing for the organization” and the “best decision for our future. It is still not known who the Jays got in return, but reports say it is pitcher Justin Merryweather who hasn't played this season after undergoing Tommy John surgery and was not considered as one of the Indians top prospects.  Donaldson and the Indians are in Toronto next weekend.