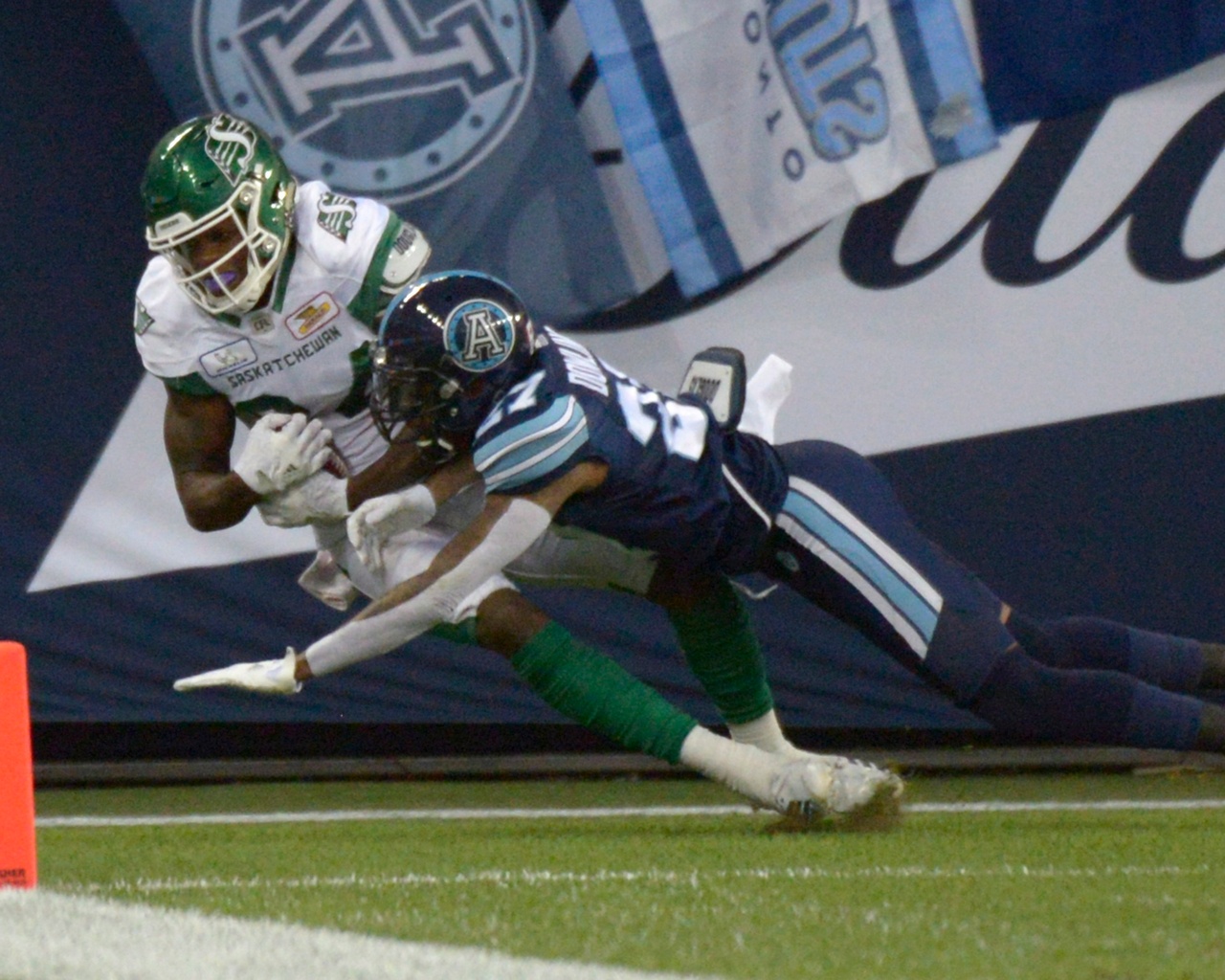 --Brett Lauther's 56 yard field goal with 80 seconds to go gave the Riders the lead.   Zack Medeiros' miss from 51 on the last play allowed Saskatchewan to take a 30-29 win.  Zach Collaros threw two touchdown passes to Jordan Williams-Lambert while Marcus Thigpen ran 82 yards for a touchdown as the Riders improved to 8-5. In other CFL games, Ottawa defeated Edmonton 28-15 and BC tied the game on the last play of regulation on a two-point convert and then won in overtime 35-32.  TiCats head coach June Jones elected to forgo a field goal attempt that would have put his team up by 10 in the last minute instead punting in a move that came back to haunt him as the Lions came back.

--Mike Labinjo, who participated in the Super Bowl and won a Grey Cup with the Calgary Stampeders, has died. He was 38. The Stampeders, who Labinjo played for from 2007-10, confirmed his death Saturday. The cause of death was not immediately available.

--Cole Fonstad had a pair of goals for the Prince Albert Raiders as they spoiled the Pats home opener with a 3-1 win. Aaron Hyman had the only Regina goal

--Hamilton Bulldogs head coach Dave Matsos was taken to the hospital after collapsing on his team’s bench Saturday night in an Ontario Hockey League matchup against the Barrie Colts.
In the final seconds of the game Matsos collapsed on the bench and was immediately attended to by on-site paramedics.  After serving as an assistant coach last year, Matsos was promoted to head coach this year.

--Tiger Woods is in position to win his 80th PGA Tour title on Sunday at the Tour Championship and will take a three-shot lead over Rory McIlroy and Justin Rose into the final round. Rose is still in position to capture the FedEx Cup, the season-long points race that concludes Sunday. Bryson DeChambeau, the leader coming into the Tour Championship, is tied for 21st. Rose would automatically capture the title with a win, and unless there is a big rally by DeChambeau, he would likely capture the overall title with a third- or fourth-place finish.
at 9/22/2018

Did the Thunder win?

A lot of good, and a lot of bad in the Riders game.
A win is a win though.
Gotta think a home playoff game is a reality if they beat Edmonton.
GO RiDERS!


Did Riders win game or did Toronto lose it? If they had a kicker, they win and that can't be argued.


The Thunder got smoked! Another disappointing season in full swing.


Where would this team be without Lauther this season? Is he the MOP nominee? He would have my vote!