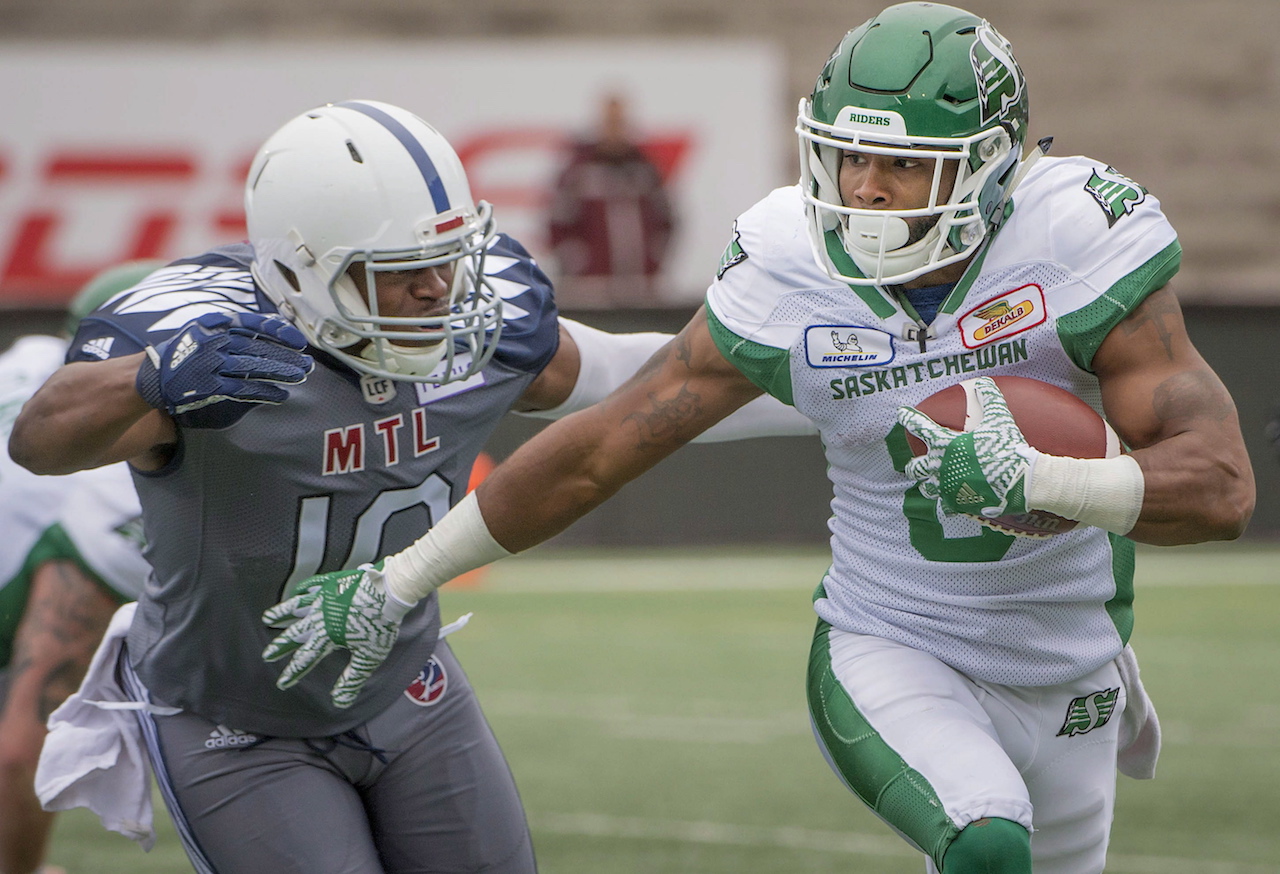 --Johnny Manziel threw his first CFL TD passes, but it wasn't enough. The Riders made it six wins in seven tries as they held off a pesky Alouettes squad 32-27.  Zach Collaros threw for just under 400 yards and a touchdown as the Riders improved to 9-5   They are now four points up on both Winnipeg and Edmonton for second in the West.


--The Pats are still looking for their first win of the season.  They were beaten 2-1 at home by Moose Jaw on Sunday to drop their record to 0-4. The win was Moose Jaw's first of the season,

-- Capitals winger Tom Wilson has been offered an in-person hearing for what has been deemed an illegal check to the head of St. Louis Blues centre Oskar Sundqvist, the league announced Sunday. The incident in question occurred during the two teams’ pre-season tilt on Sunday, during which Wilson laid out Sundqvist with the high hit during the game’s second period. Wilson was given a game misconduct as a result and could now face a suspension of six games or more. Wilson is no stranger to suspensions and controversial hits.

--There is still some work to do before the baseball season is over. Two divisions need to be settled in tiebreaker games on Monday.  The Chicago Cubs and Milwaukee Brewers both won Sunday meaning the two will play Monday afternoon in Chicago to determine the National League Central winner and the best record in the league.  The LA Dodgers will host Colorado to determine the National League West winner.  The losers of each game will meet in the wild-card game Wednesday.