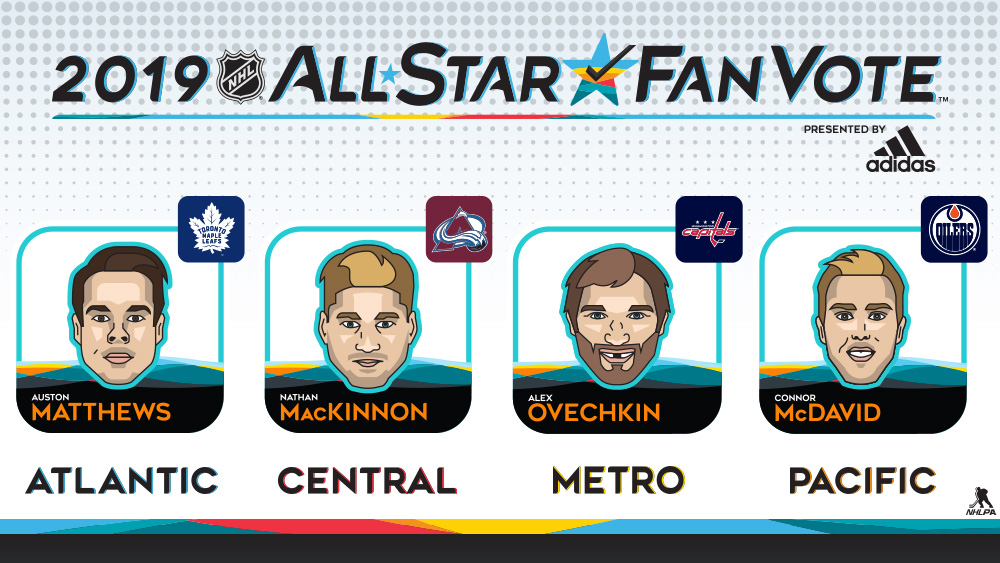 Oilers center Connor McDavid will be the Pacific Division captain at the 2019 NHL All-Star Game, the league announced Thursday, marking the third straight year he has been voted a captain by fans.

The remaining players for the four All-Star teams will be chosen by the NHL Hockey Operations Department.

The coach of the team with the highest points percentage in each division at the midpoint of the regular season will coach his division's All-Star team.