Oystrick Steps Down in Humboldt 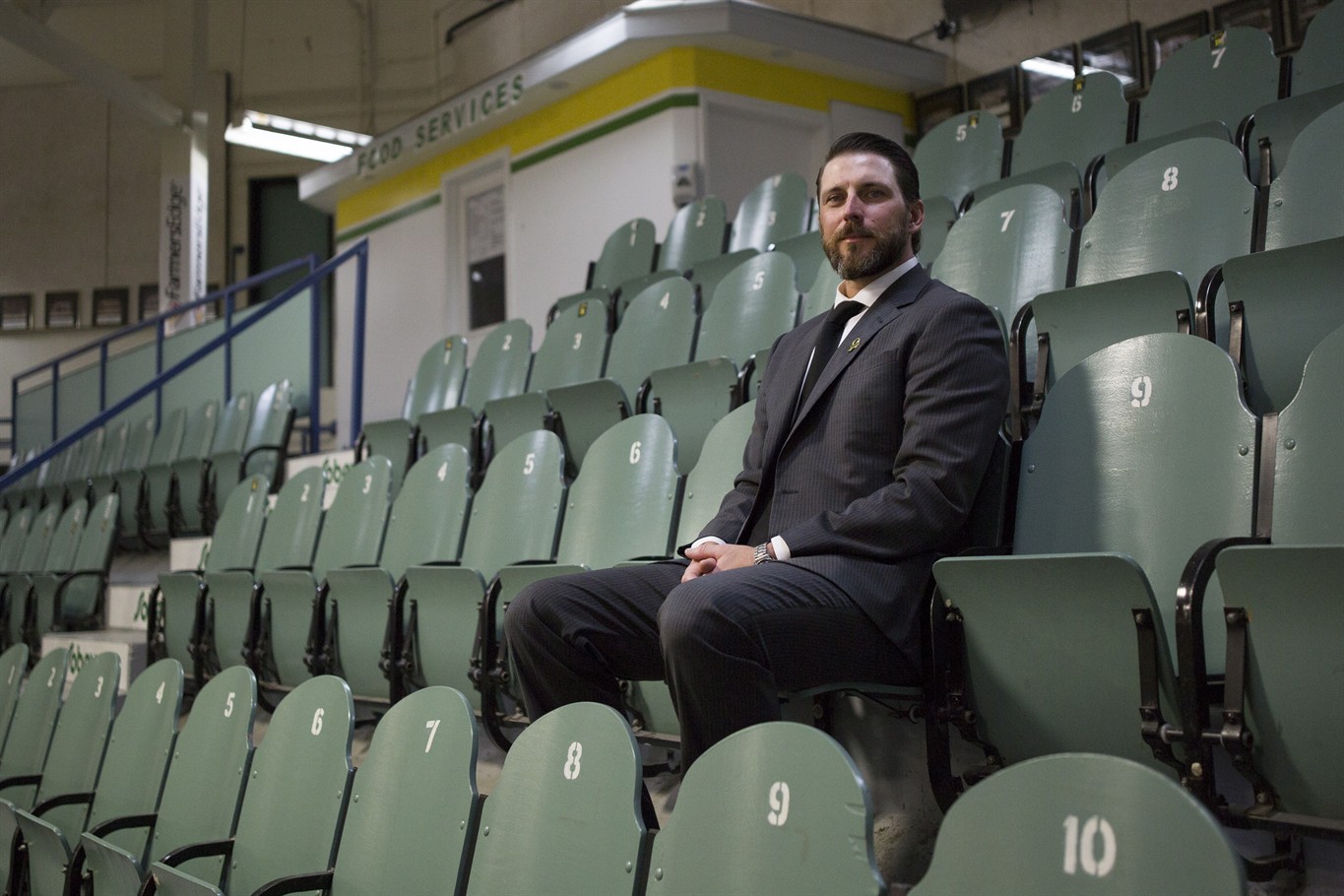 Shocking news out of Humboldt Friday morning as the coach of the Broncos is stepping down.

Nathan Oystrick went to Twitter to say he is stepping away and that he gave them everything he could and is proud of their performance and his. He added there was extreme pressure and constant stress from the organization.

The reason for the decision isn’t exactly known with Oystrick saying he will be issuing a statement soon.

The Broncos, who as you know had to rebuild their team after last April’s bus crash that killed 16 and injured another 13, have one of the best records in theSaskatchewan Junior Hockey League and are in a three-way fight with Kindersley and the Battlefords for first place in their division.

Hours after the announcement, the Broncos announced current assistant Scott Barney would serve as Oystrick’s replacement for the remainder of the season.


Something fishy is going down here! What's the real story?


Is the board just running him out of town so they can lure Brockman back? You can't tell me he is enjoying life in SC after what he was left with. Guessing he will be the new guy going into next year.


The real Humboldt shines through! Guy leads them to 4th best record in league, but that's not good enough.


The truth will come out in a few days.

something stinks behind this story