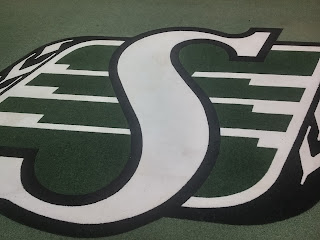 The Saskatchewan Roughriders have traded national fullback Spencer Moore to the Montreal Alouettes in exchange for a conditional selection in the 2020 CFL Draft.

Moore played 81 regular-season games through six seasons with the Riders after originally being selected by the team in the 5th round (44th overall) of the 2013 CFL Draft.

The 28-year-old Hamilton native added four career playoff games and was a member of the Riders’ 2013 Grey Cup championship team.

The Saskatchewan Roughriders have signed international defensive back Loucheiz Purifoy to a one-year contract extension, keeping with the club for 2019.

Purifoy (5’11 – 190) was acquired by the Riders in a trade with the Ottawa Redblacks in August of 2018. The 25-year-old played 10 regular-season games and the Western Semi-Final for the Green and White.

Purifoy was originally signed by the B.C. Lions in March of 2016 where he played two CFL seasons before joining the Ottawa Redblacks as a free agent in February, 2018.