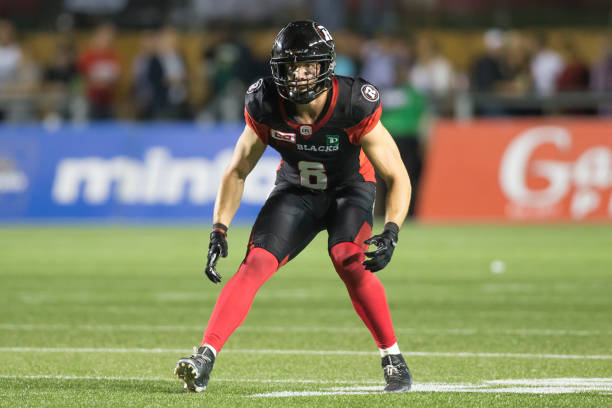 The Saskatchewan Roughriders have signed national free-agent receiver Jake Harty to a two-year contract.
Harty (6’2 – 210) joins the Riders after spending his first three CFL seasons with the Ottawa Redblacks where he was originally selected in the 2nd round (10th overall) of the 2015 CFL Draft.