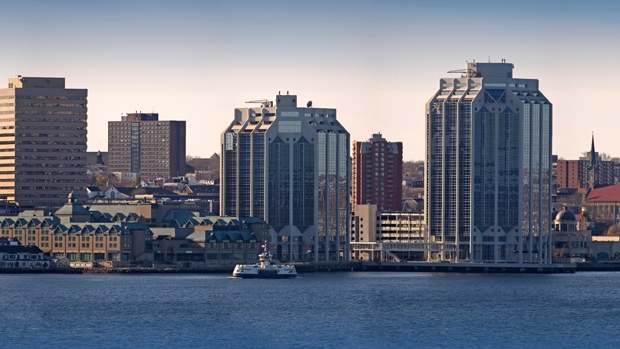 --Halifax council has voted to take a closer look at a proposed 24,000-seat stadium, the pivotal component of a bid to land a Canadian Football League team for the East Coast's largest city.
In a unanimous decision, council has directed municipal staff to complete a thorough review of the business case put forward by Maritime Football Limited Partnership, which is in the final stages of securing a conditional CFL expansion franchise. City staff are also expected to seek changes to the city's charter that would potentially allow for a special tax arrangement and assist with debt financing of the massive project -- pending the outcome of the business case analysis.

The group has proposed Shannon Park, a 38-hectare swath of land on the east side of Halifax harbour, as the preferred location for the stadium, which comes with an estimated price tag of up to $190 million. Anthony LeBlanc, founding partner of Maritime Football, said he felt good about council's 15-0 vote to move the process along.

--Calgary's bid to host a second Olympic Wither Games could be over tomorrow. That's when Calgary city council will vote on motions to kill the bid and cancel a November plebiscite asking Calgarians if they want the games. Calgary's Olympic assessment committee brought forth the motions today at a meeting and those motions were referred to council. At issue is a disagreement on funding between the federal, provincial and municipal levels of government.

--The Ottawa Redblacks will reportedly sit several regulars this week as they finish the CFL regular season against Toronto.  Trevor Harris, William Powell and Brad Sinopoli are amongst those who won't play.  The Redblacks will play either BC or Hamilton in the East final on November 18.

--The NFL trade deadline saw a couple of receivers change teams.  Detroit sent Golden Tate to Philadelphia while Houston got Demariyus Thomas from Denver.
at 10/30/2018