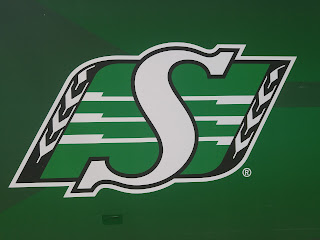 The Riders have many free agents to re-sign before February 12, but they can scratch one name off the list.

The team announced receiver Patrick Lavoie has signed a two-year contract extension with the club keeping him in a green-and-white uniform through 2020.

Lavoie came to the team in a late-season trade with Montreal and played three regular season games for the club along with the Western Semi-Final.

Through seven CFL seasons with Saskatchewan, Montreal and Ottawa, the 31-year-old has collected 148 receptions for 1,343 yards and seven touchdowns in 118 career regular-season games.
at 12/17/2018

Solid acquisition by Riders last season. Resigning Patrick Lavoie a needed move as he's a versatile player on the field of play. Very capable of taking over a game, a game changer so to say.