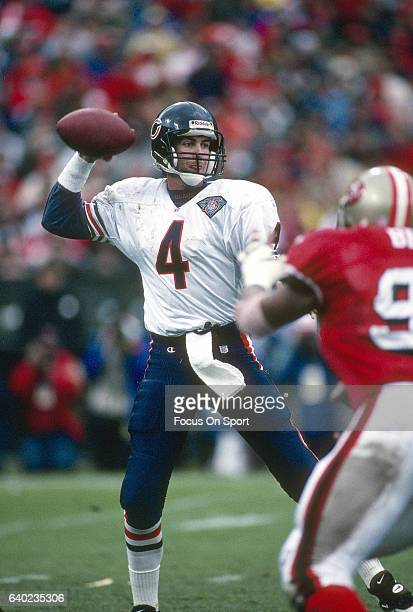 The Saskatchewan Roughriders have added Steve Walsh to their staff as Quarterbacks Coach.

Walsh spent the 2017 campaign — his first in the CFL — as a senior assistant with the Toronto Argonauts.

He joined the Argos after spending two years as the director of football at the IMG Academy in Bradenton, Fla. Before that, he had a six-year run as the head coach at Cardinal Newman High School in West Palm Beach, Fla.

Walsh played collegiately at the University of Miami, leading the Hurricanes to an NCAA title as a sophomore in 1987. The following season, he was named an All-American and finished fourth in Heisman Trophy balloting. In two seasons as Miami’s starter, the product of St. Paul, Minn., compiled a 23-1 record.

Walsh was selected in the first round of the NFL’s 1989 supplemental draft by the Dallas Cowboys, with whom he began his 11-year pro career. He also had stops in the NFL with the New Orleans Saints, Chicago Bears, St. Louis Rams, Tampa Bay Buccaneers and Indianapolis Colts.

He finished his NFL career with 713 completions in 1,317 pass attempts for 7,875 yards with 40 touchdowns and 50 interceptions.

Wouldn't you want a QB coach in the CFL to have some CFL experience?


A former NFL QB teaching the game to Bridge and Collaros is something I endorse. Sorry Anon 1

I agree with the first anon.

A former NFL QB with more interceptions than TDs.