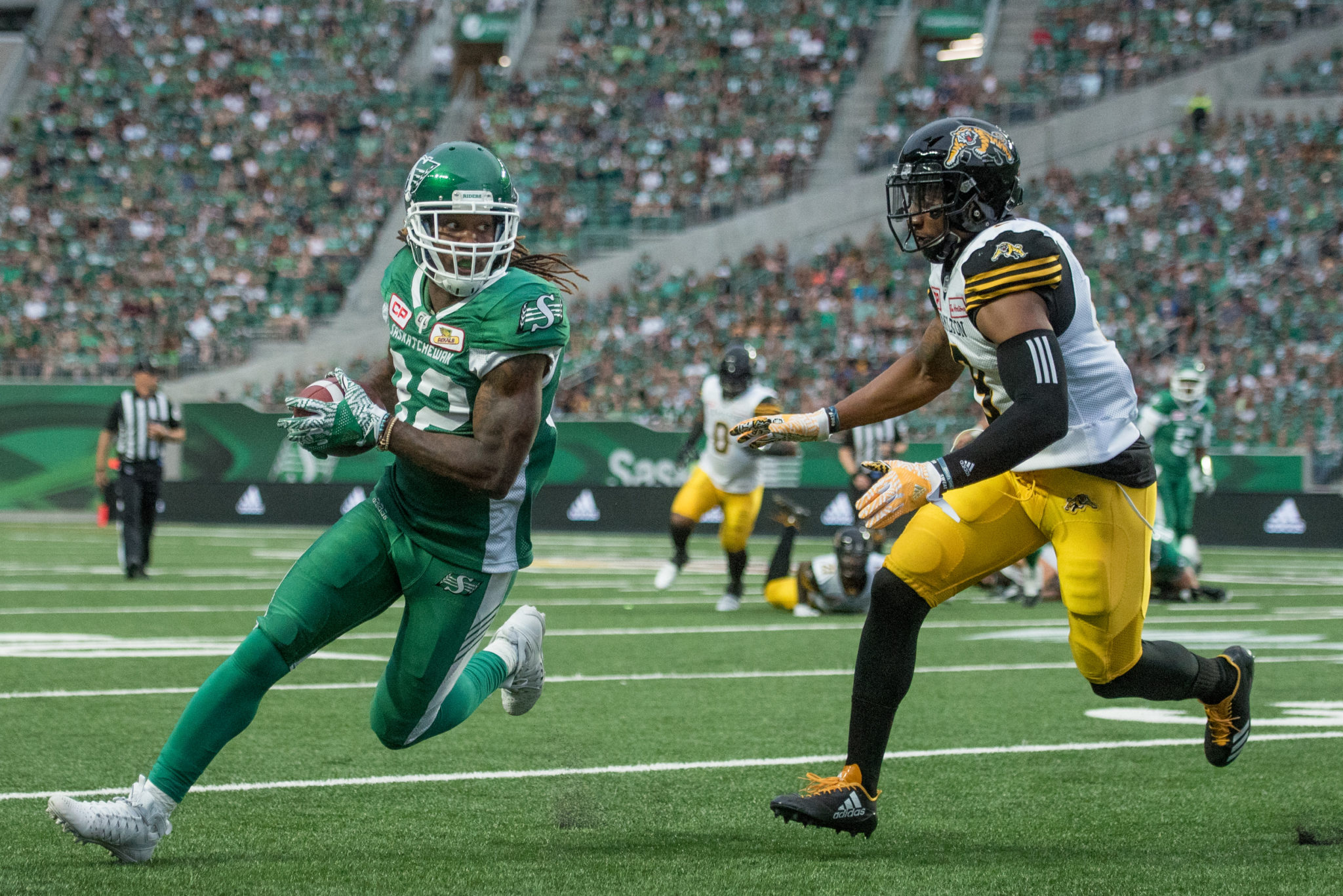 The Montreal Alouettes announced on Wednesday that it has come to an agreement with four American players, the star receiver Naaman Roosevelt, the defensive back Davante Davis, the defensive lineman Elijah Norris as well as the half Dominick Bragalone.

The former University of Buffalo Bulls was named to the CFL all-star team in 2017 and has had two seasons of over 1,000 yards on receipt. Before playing in the CFL, Roosevelt fielded for the Buffalo Bills, Cleveland Browns and Detroit Lions .