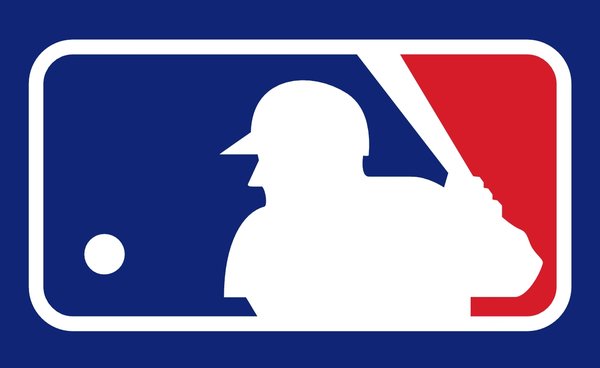 Major League Baseball is reportedly "seriously weighing" an overhaul of the league's playoff structure, and it would include some radical October changes. The proposal would expand the field from five to seven teams (three division winners, four wild card teams) in each league. The reported proposal involves a bye for the top team in each league, a three-game wild card round series and the chance for teams to pick their opponents.

Here are the highlights from the proposal laid out in Sherman's report:

This would be a monumental change from the current MLB playoff format (five teams from each league, one-game Wild Card Game), and that the league could implement it starting in the 2022 season.

Here is  last season's National League playoff picture to illustrate how it might work.

The Dodgers had the best record, so they'd get the bye to the divisional round. The Braves had the next-best record, followed by the Cardinals. The wild cards, in order, would've been the Nationals, Brewers, Mets and Diamondbacks.

The Braves would then get to choose their opponent from between the bottom three wild cards. Next up, the Cardinals would then choose between whoever the Braves didn't pick among the Brewers, Mets and D-Backs. Whatever team wasn't picked would then face the Nats.