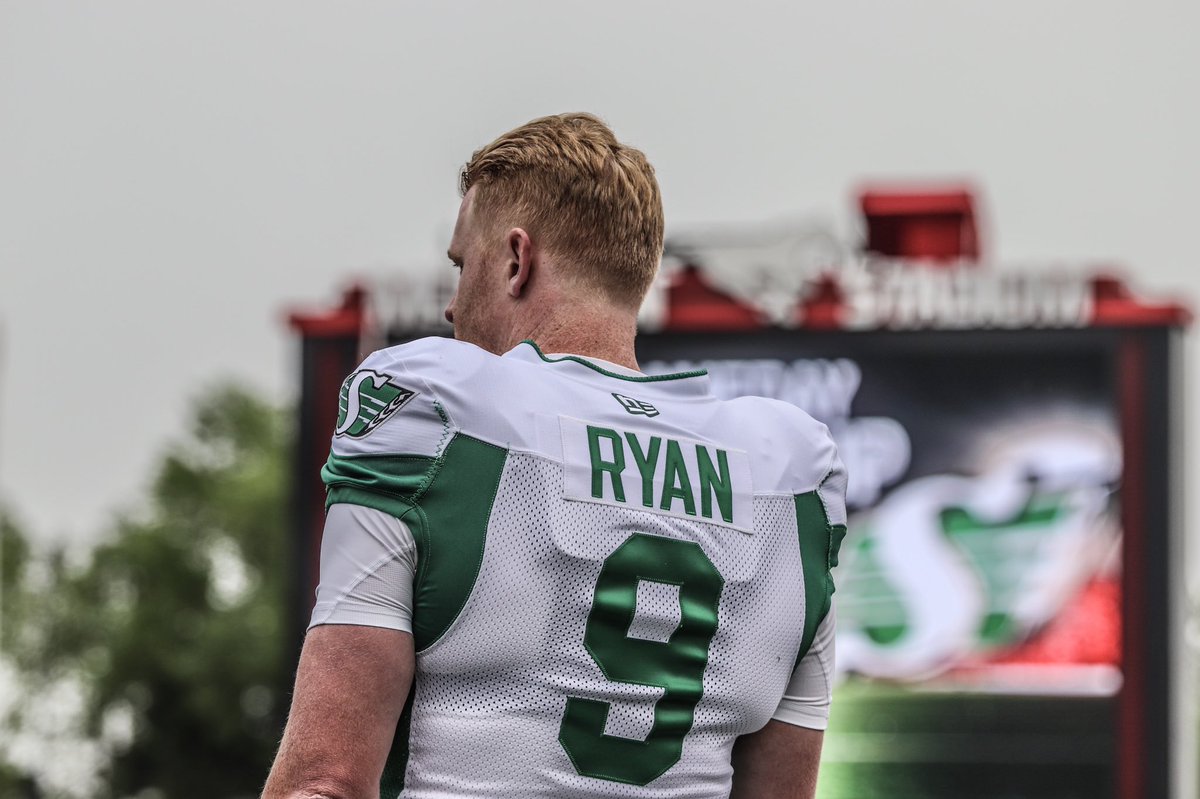 Ryan (6’0 – 217lbs) enters his second season with the Riders after coming home to Saskatchewan in 2019 and following a 12-year hiatus from the CFL.

In 2019, Ryan played in all 18 games making 107 punts for 5,222 yards and a 48.8 yards per punt average. Ryan’s longest punt spanned a whopping 77 yards and he placed nine punts inside the opponents 10-yard line. Ryan was the Roughriders 2019 nominee for Most Outstanding Special Teams Player and was named West Division All-Star.

In 2014, Ryan became the first person from Saskatchewan to win the Super Bowl when the Seahawks defeated the Denver Broncos.