Bombers Release Streveler So He Can Pursue NFL Opportunities 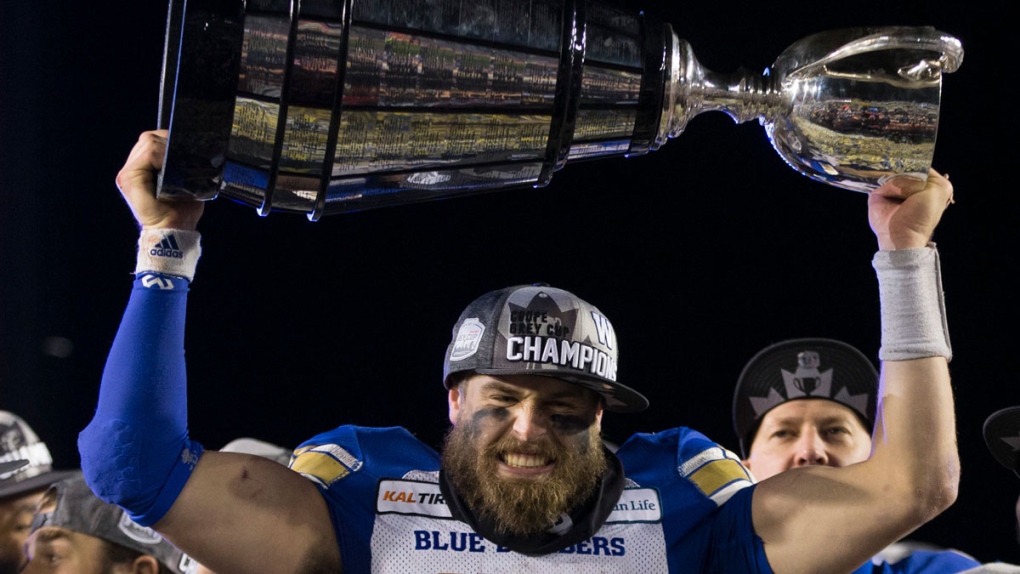 The Winnipeg Blue Bombers announced Monday that it has released quarterback Chris Streveler.

According to a news release from the team, Streveler is pursuing NFL opportunities.

The quarterback signed with the team in 2018. He ran for 726 yards with 12 touchdowns in 17 games last season while running for another 39 yards and a touchdown in the Bombers Grey Cup win over Hamilton. .He also threw for over 1500 yards and eight touchdowns.