Humboldt Broncos Home Opener To Be Shown On TSN 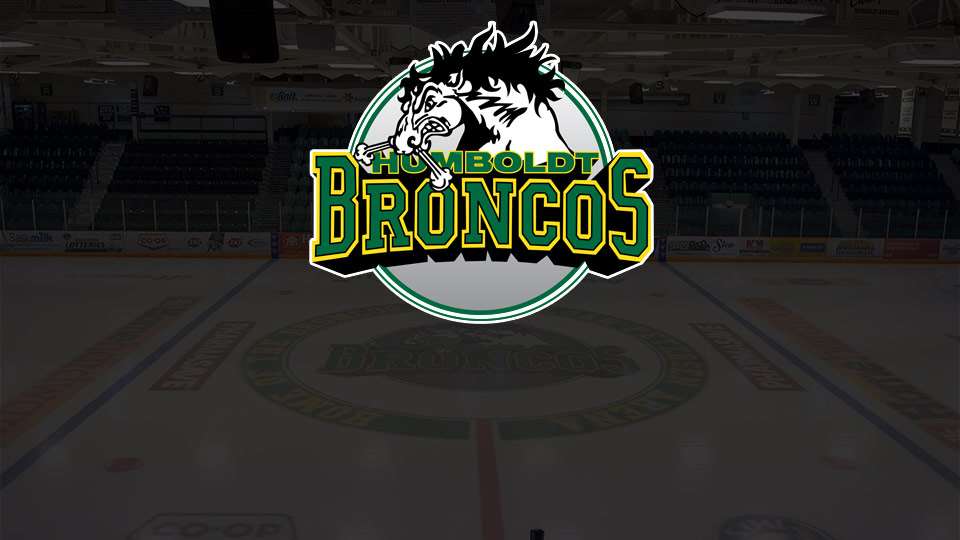 TSN announced today that, in partnership with the Humboldt Broncos and Saskatchewan Junior Hockey League (SJHL), the network will broadcast the Broncos’ season opener against the Nipawin Hawks, live from Humboldt, SK on Wednesday, Sept. 12 at 6:30 p.m. CT / 8:30 p.m. ET on TSN and CTV Saskatchewan.

In advance of the game, an hour-long pre-game show will air on TSN to honour those lost and affected by the team’s April 6 tragedy, and look forward to the season to come. Additional details around the broadcast will be announced in the coming months.


“We are incredibly honoured to partner with the Broncos and SJHL to bring this game to Canadians, as we continue to support the team, the community, and everyone affected by this tragedy,” said Mark Milliere, Senior Vice-President and General Manager, TSN. “We have and will continue to tell these important stories with the upmost respect as the healing process continues.”

The Humboldt Broncos Junior Hockey Club, including its families and its community, is humbled by the support received from TSN and its subsidiaries to broadcast the opening game of the 2018-19 season. President, Kevin Garinger made this statement:

“The Humboldt Broncos organization has been committed to ensuring that a competitive junior hockey team is on the ice, beginning the 2018-19 season. Since the unthinkable tragedy that struck our Broncos team, we have been strategic in trying to realize these efforts while maintaining a concentrated focus on meeting the needs of our families. We recognize that our Humboldt Broncos community extends far beyond the borders of Humboldt. In gaining the wonderful support to broadcast our opening game of the 2018-19 season, we will be able to ensure that the rest of Saskatchewan and Canada are also able to continue their healing journey with us. We thank TSN, and are humbled by their willingness to support our needs and the needs of our nation, as we know there is healing in sport.”

The TSN Original features group led by Senior Producer Josh Shiaman will spend time with the families and in the community of Humboldt for a documentary to air on CTV and TSN this fall. Focused on how the community of Humboldt and the team is healing and rebuilding throughout the summer, the documentary will honour those who lost their lives and the process of moving forward for those left behind. With exclusive access, TSN has already begun filming and joined the Humboldt Broncos for their first open tryouts in Saskatoon last month.

On Saturday, June 30, the Saskatchewan Roughriders gameday will be themed ‘Humboldt Strong’ in support of the Humboldt Broncos. The game will air live at 7 p.m. CT / 9 p.m. ET on TSN, and will include a video dedication to the team and community of Humboldt, as well as participation by Broncos representatives in the anthem and coin toss ceremonies.