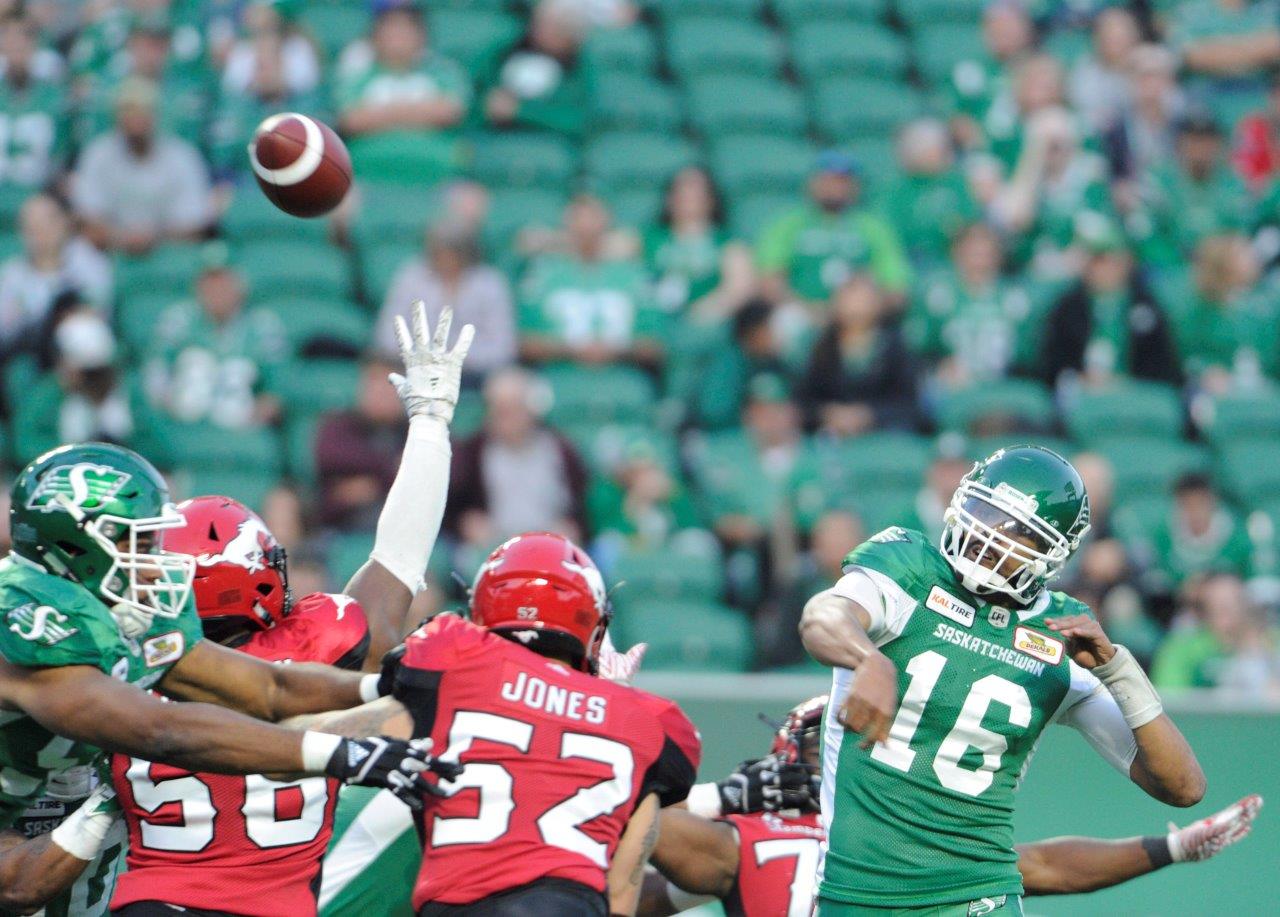 --The Riders were crushed 39-12 by the Stampeders as both teams finished off the pre-season. The lone Riders TD came on a 33 yard David Watford to Caleb Holley pass. Watford wasn't going to play, but head coach Chris Jones says he was left no choice but to put Watford in otherwise Zach Collaros and Brandon Bridge would get murdered as the o-line play left a lot to be desired.


--The Golden State Warriors won the NBA title in four straight. They beat Cleveland 108-85. Kevin Durant was named the MVP.  The game might have been Lebron James' last one in his second stint with Cleveland.  It was also revealed after the game James suffered a broken hand when he punched a chalkboard after a loss in Game 1

--J.A Happ won his 100th career game as the Toronto Blue Jays won back to back games for the first time in over a month. They beat Baltimore 5-1.  The last time Toronto had won two straight was April 30-May 1.

--Hockey Canada has invited 28 Western Hockey League players, as part of a group of 111, to attend Canada’s national under-17 development camp as the road to the 2018 World Under-17 Hockey Challenge begins. The camp itself will take place from July 21-27 in Calgary. Four of the 28 are from Saskatchewan. They are Bryan Thomson (Moose Jaw), Tom Cadieux (Saskatoon), Ethan Ernst (Yorkton) and Josh Pillar (Warman)

-- The Washington Capitals will hold their Stanley Cup parade on Tuesday. They will ride down Constitution Avenue to the National Mall to celebrate the first championship in franchise history.
at 6/09/2018


Thank god that game wasn't on TV so I didn't have to see it live. Was it as bad as everyone says or are Rider fans jumping off the ledge already?


Lebron doesn't break his hand if he punches JR Smith in the face.


Could not wait for last night's game. I left midway thru the 3rd. What a s###show that was!

Any optimistic feelings I had about this year went right out the window!