What Did You Miss Saturday

--Details are being withheld at this time, but  the Lethbridge Hurricanes issued a statement Saturday regarding an incident involving players, Jordy Bellerive and Ryan Vandervlis; along with alumnus, Matt Alfaro that has put all three in hospital,  While it is not exactly known what happened, Global Lethbridge is reporting the three were hurt at a stag party when "a fire incident" occurred.  One of the three is said to be in serious condition. 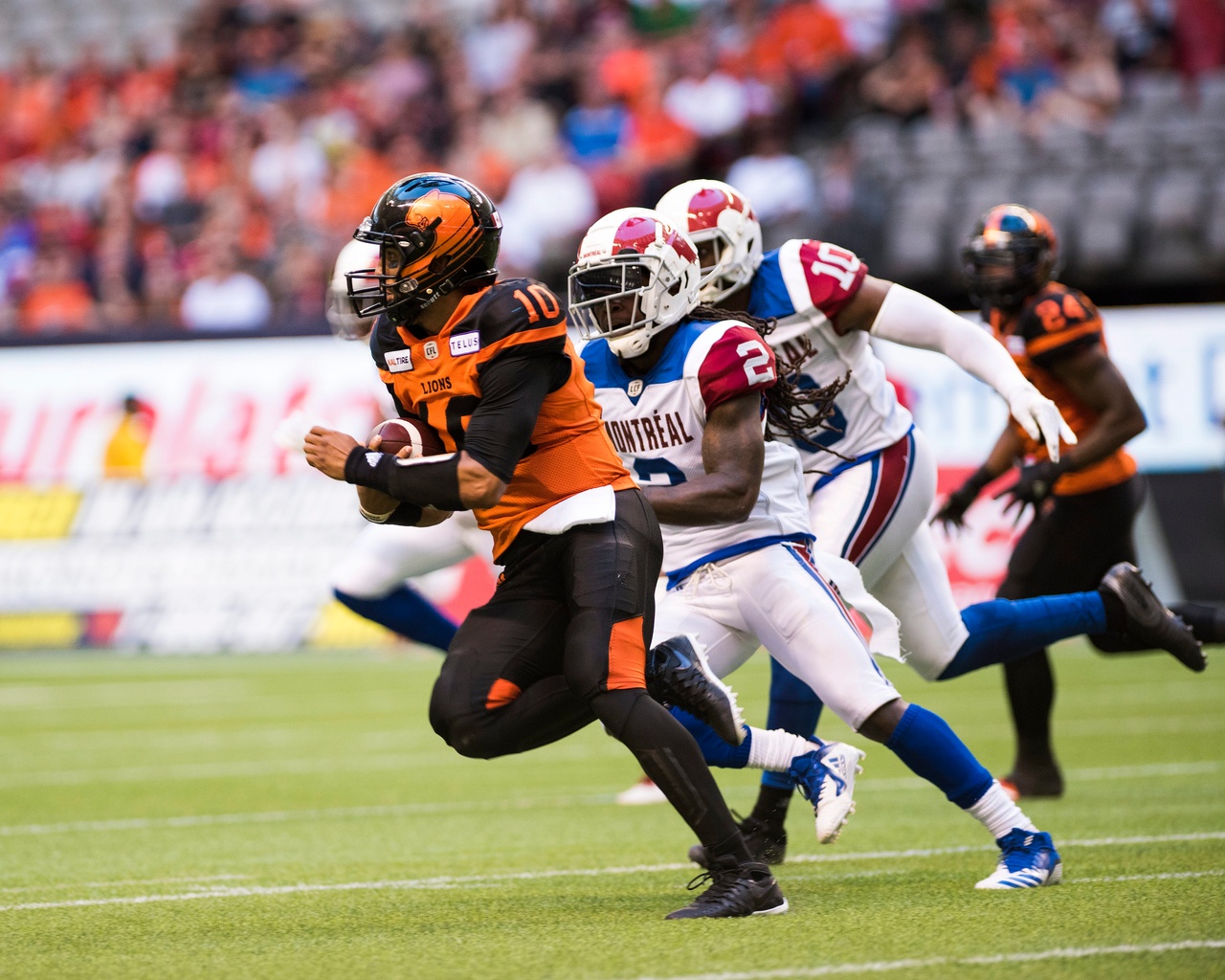 --The BC Lions clawed their way to a 22-10 home victory over the Montreal Alouettes in the Week 1 finale on Saturday night. Jonathan Jennings  got his 2018 season off to a hot start, completing 20 of 24 passes for 183 yards and two touchdowns while also adding a career-high 57 yards on the ground.  In the other game to close out Week 1 of the season, Calgary outscored Hamilton 19-3 in the 4th quarter for a 28-14 win.

--Dustin Johnson at least gets one more round to try to redeem himself in the U-S Open. Johnson, who started with a four-shot lead, finished with a 77 to fall into a four-way tie for the lead as he and the rest of the field struggled with fast greens and gusty winds. The World Number One sits atop the leader alongside Daniel Berger, Tony Finau and defending champion Brooks Koepka.

--The Canadian Baseball Hall of Fame has welcomed its Class of 2018. Former Major League Baseball stars Pedro Martinez and Lloyd Moseby were inducted along with baseball historian and author William Humber. Martinez, who spent four seasons with the Expos, earned three Cy Young Awards over his career. Moseby played 10 seasons with the Blue Jays over his 12-year M-L-B career, hitting 169 career home runs.

--The WMBL is excited to announce the rebranding of the League. Starting at the beginning of the 2019 season the new name will be: Western Canadian Baseball League (WCBL). In a second major announcement, the WCBL will be reintroducing their League-wide All-Star Game, to be held in Edmonton, Alberta in 2019, then again in 2020. The 2019 All-Star Game will be held on the evening of Monday, July 8 - the day prior to the 2019 MLB All Star Game.

--Saturday scores from the World Cup: