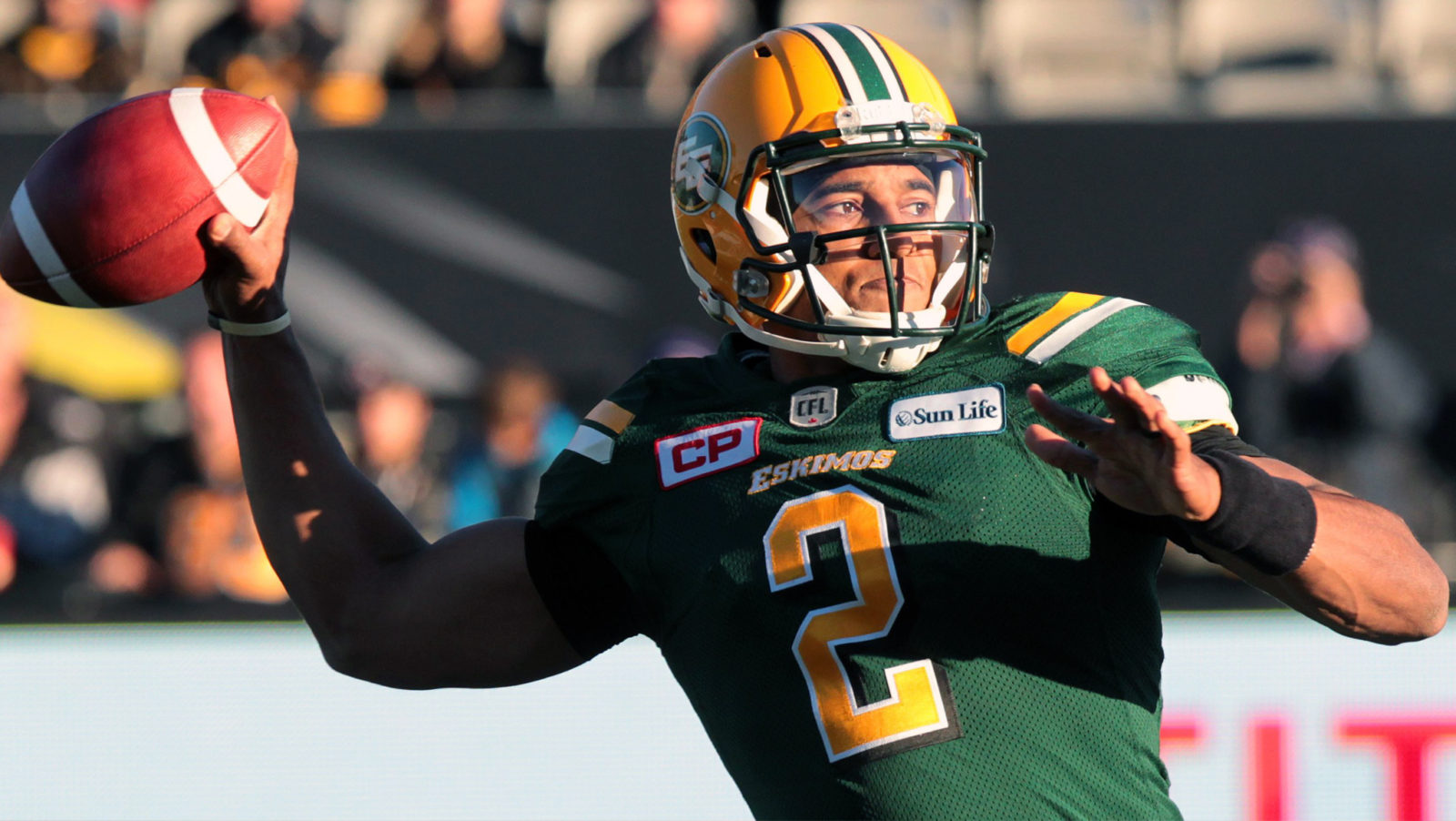 The Toronto Argonauts have agreed to a contract extension with pending free agent quarterback James Franklin, according to multiple reports.

Justin Dunk of 3 Down Nation first reported the news, writing that Franklin and the Argos have agreed to terms on a two-year deal. TSN‘s Dave Naylor later Tweeted that the Argos are expected to officially announce the deal on Thursday.

The Argos acquired Franklin’s rights last month in a trade with the Eskimos, also adding a third round pick while sending 2017 second round draft pick and offensive lineman Mason Woods to Edmonton.

Without a contract, Franklin was considered one of the top players pending free agency on Feb. 13.