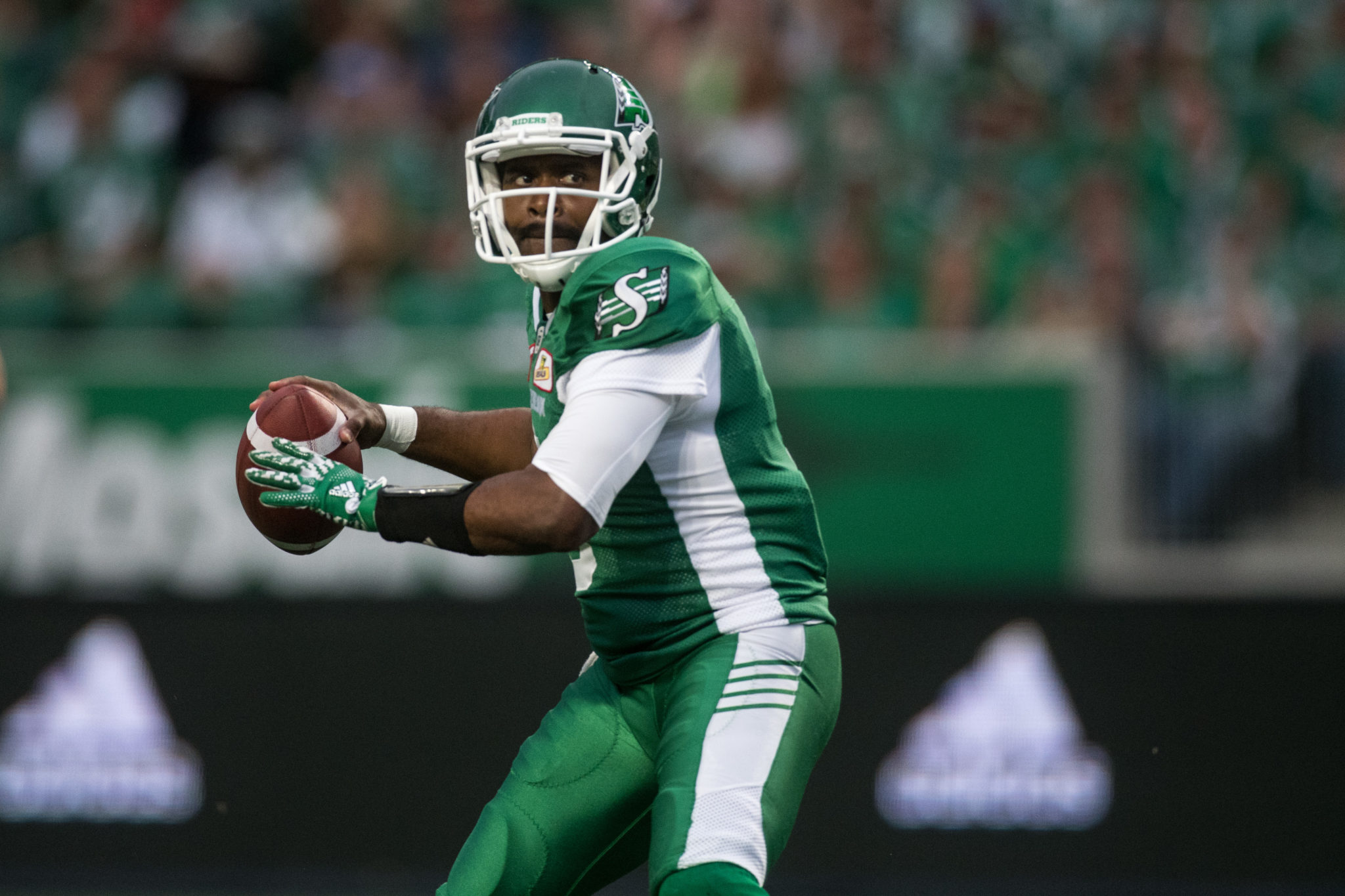 Less than 24 hours after making a trade with Hamilton to get quarterback Zach Collaros, the Saskatchewan Roughriders have released Kevin Glenn.

The 38 year old returned to Saskatchewan in 2017 after the Darian Durant trade and threw for 4.038 yards and 25 touchdowns as the green-and-white returned to the playoffs for the first time since the 2014 season.
Glenn started his career in Saskatchewan in 2001.  This was his 3rd stop with the Riders.

Would make a great QB coach some day