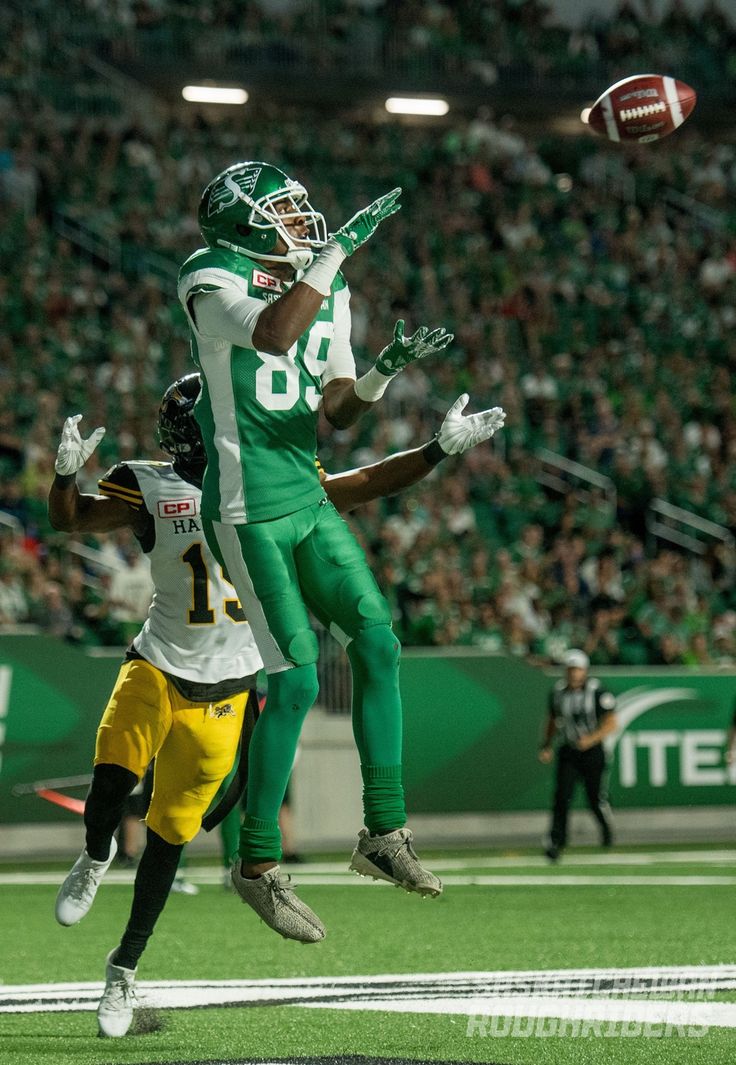 Like him or not, Duron Carter will be back in a Riders uniform next season.

The football club announced Carter has signed a one-year contract extension with the club,

His first year in Saskatchewan was an eventful one as he had 73 catches for over 1000 yards and eight touchdowns with some of those catches being highlight reel material including what was the catch of the year during a game against Toronto.

Carter also may have had the moment of the year when while playing defensive back in Calgary, he intercepted Bo Levi Mitchell and took it back for a touchdown in a Riders victory.

Carter had some NFL interest, but he decided to spurn that interest and return north of the border for at least one more season.


Heard Jones say it is still in the plans to have him play DB. Why? He is best served on this team as a REC and not a DB. Is he going to punt too?


Things are coming together nicely wouldn't you say