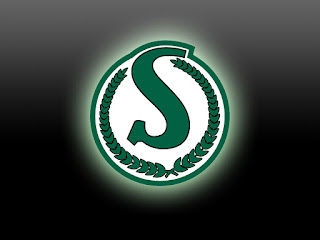 The Saskatchewan Roughriders have announced they have signed quarterback Isaac Harker.

Doesn't he know who our OC is?

Yeh, Reilly, BLM and Harris had zero interest no matter how much cash the Riders offered them.