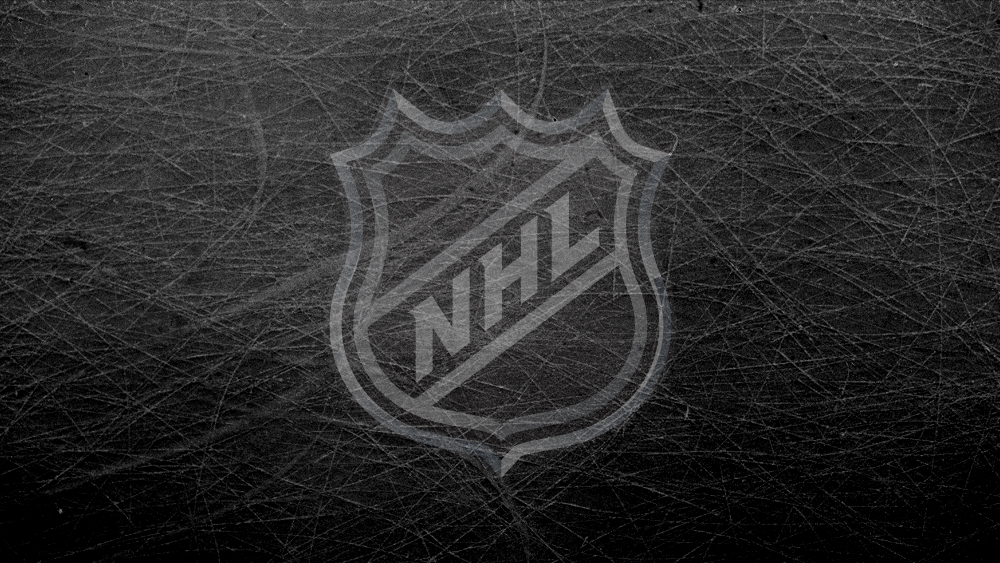 The National Hockey League announced today a series of rule changes for the 2019-20 season which will include the use of expanded video review and enhanced player safety initiatives, as well as promoting even more offense and flow in the game.

The rule changes were unanimously approved by the League’s Board of Governors, NHL General Managers and the Competition Committee over the past week. NHL Hockey Operations will work on the precise Rule Book language over the coming weeks.  Following is an overview of the changes:
EXPANSION OF COACH’S CHALLENGE

NEW CATEGORY: In addition to Coach’s Challenge for “Off-side” and “Interference on the Goalkeeper”, a third category will allow for the Coach’s Challenge of goal calls on the ice that follow plays in the Offensive Zone that should have resulted in a play stoppage, but did not.

This change will allow Challenges of plays that may involve pucks that hit the spectator netting, pucks that are high-sticked to a teammate in the offensive zone, pucks that have gone out of play but are subsequently touched in the offensive zone and hand passes that precede without a play stoppage and ultimately conclude in the scoring of a goal.  Plays that entail “discretionary stoppages” (e.g. penalty calls) will not be subject to a Coach’s Challenge.
Coach’s Challenges for these types of plays (and for “Off-Side” Challenges) will only be available if the puck does not come out of the attacking zone between the time of the “missed” infraction and the time the goal is scored.

MAJOR & MATCH PENALTIES: Referees will be required to conduct an on-ice video review for all Major (non-fighting) and Match Penalties they assess on the ice for the purpose of: (a) “confirming” the penalty; or (b) “reducing” the penalty to a two-minute minor penalty.  Referees shall not have the option to rescind a called penalty altogether.

The Referees will be provided with all available video to review their own calls but will not otherwise consult with the NHL Situation Room with respect to their review.

DOUBLE MINOR FOR HIGH-STICKING: Referees will have the ability to conduct an on-ice video review to confirm (or not) their original call on the ice, and, in particular, whether the stick causing the apparent injury was actually the stick of the Player being penalized.  The Referee’s review of all High-Sticking/Double-Minor Penalties will be discretionary and not mandatory and will be conducted without consultation with the NHL Situation Room.
OTHER APPROVED RULE CHANGES

HELMETS: Subject to further consultation with the NHL Players’ Association on precise language, a Player on the ice whose helmet comes off during play must (a) exit the playing surface, or (b) retrieve and replace his helmet properly on his head (with or without his chin strap fastened). A Player who is making a play on the puck or who is in position to make an immediate play on the puck at the time his helmet comes off, shall be given a reasonable opportunity to complete the play before either exiting the ice or retrieving and replacing his helmet. Failure to comply with the above will result in a minor penalty being assessed on the offending player. A Player who intentionally removes an opponent’s helmet during play shall be assessed a minor penalty for roughing.
LINE CHANGES FOR DEFENSIVE TEAM: The defensive team will not be permitted a line change when a goalie freezes the puck on any shot from outside the center red line. Similarly, if the actions of a skater of the defensive team cause a stoppage by unintentionally dislodging the net from its moorings, the defensive team will not be permitted to make a line change. In both of these instances, the offensive team will have the choice of which end zone dot the face-off will take place.

FACE-OFFS FOLLOWING AN ICING & TO BEGIN A POWER-PLAY: Following an icing as well as at the beginning of any power-play, the offensive team will have the choice of which end zone dot the face-off will take place.

AWARDED GOAL: If the goal post is deliberately displaced by a goalkeeper during the course of a “breakaway”, a goal will be awarded to the non-offending team.