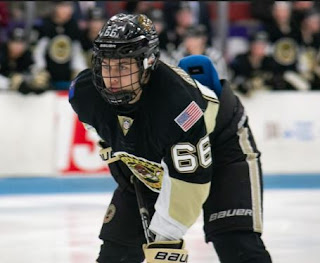 The Regina Pats Hockey Club is pleased to announce they have selected 17-year-old forward Daniil Gushchin seventh overall in the 2019 CHL Import Draft.

“We are really excited to pick Daniil at seven today,” said Pats VP of Hockey Operations and General Manager John Paddock. “He is a highly skilled forward who played as an underage at two under-18 tournaments last year.”

With Gushchin, the Pats now have two imports on their roster, he joins defenceman Nikita Sedov who is entering his 18-year-old season.