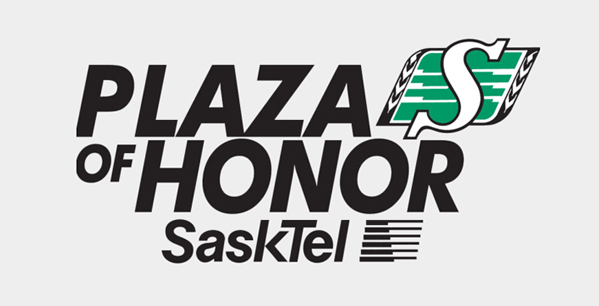 The 32nd annual Plaza of Honour presented by SaskTel has inducted 127 individuals who have made major contributions to the proud tradition of the Saskatchewan Roughrider Football Club. The club has also inducted the 1966, 1989 and 2007 Grey Cup championship teams.

This year’s event is set for Friday, August 17th at Mosaic Stadium. The cocktail-style reception will include ticketing options for access to either the AGT Lounge or seating in the stadium’s main bowl.


Can't even start to say how dumb it is that players like Joseph and Sheets aren't in because they don't meet "the criteria". This just in, if you wore the beloved uniform of the Saskatchewan Roughriders, you have met the criteria!


Not too sure what Anon 1 is trying to say here.