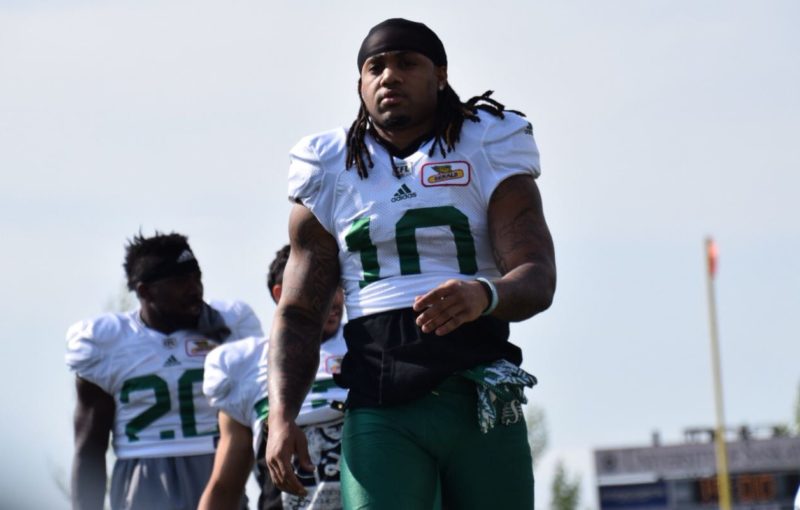 
The Riders have signed another former NFL running back who is looking to resume his career.

On Wednesday, the green-and-white announced they have signed running back Tre Mason.

The 24-year-old has not played football since the end of the 2015 season.

He spent two years with the St. Louis Rams after being taken in the 3rd round of the NFL draft by the club in 2014.

During those two years, he ran for 976 yards and two touchdowns.

Mason joins another former Ram, Zac Stacy, trying to hook on with the football team.


What is Jones trying to prove by doing this? Have you seen this guy's resume? He's not all there. If he was, he would still be in the NFL. Thumbs down!


Isn't this the guy who just vanished and stopped communicating with coaches and teammates? What a great pickup (NOT!!)

Three years in and Jones is still sifting through the NFL scrap heap. Not impressed.