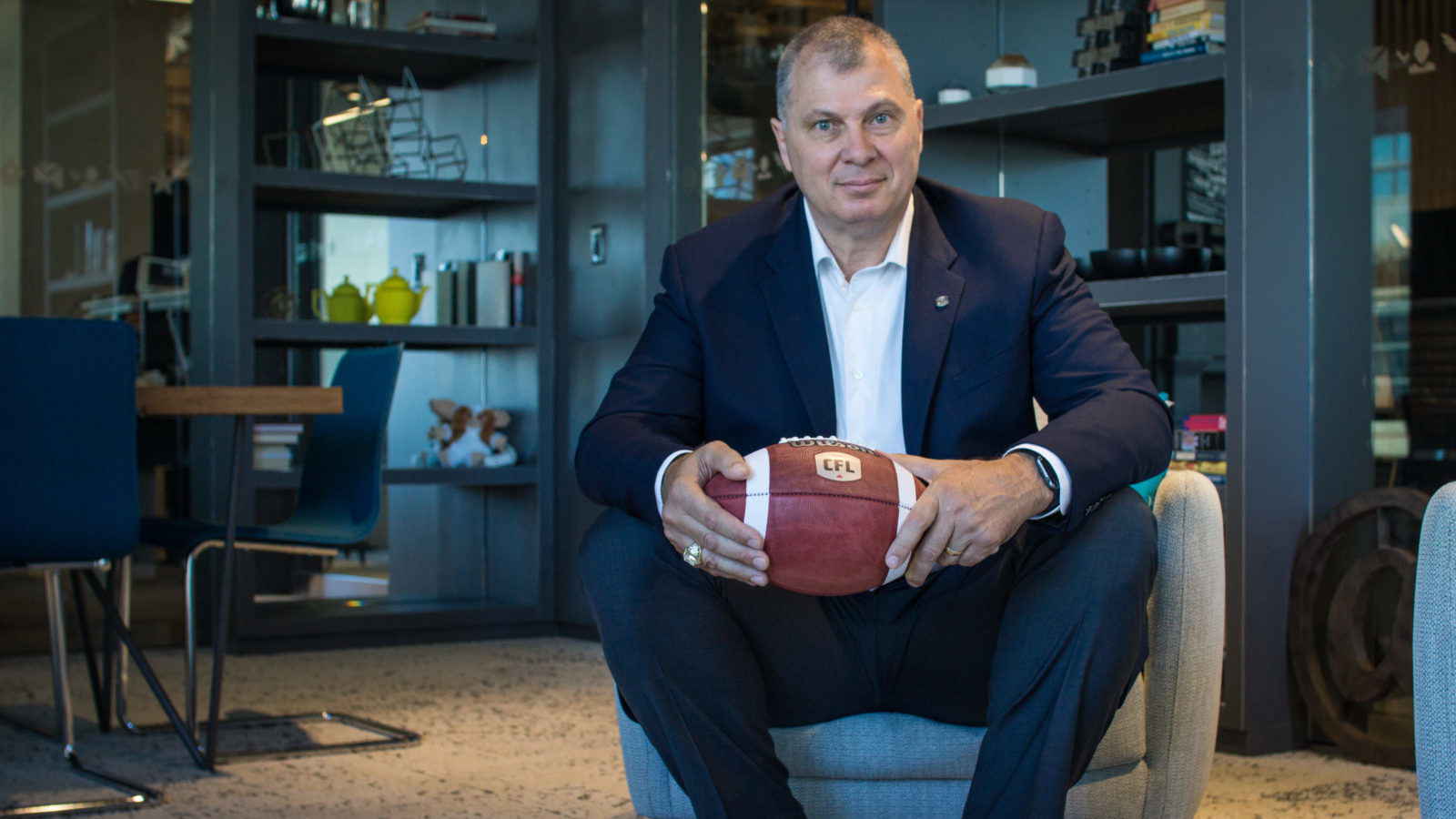 Labour peace between the CFL and its players’ association held together after reports that a tentative collective bargaining agreement between the two sides had fallen apart with some players taking to Twitter to say the strike was on again.

There were several reports saying  the two sides had to have a conference call to iron out a misunderstanding in the memorandum of agreement that had been agreed to on Wednesday.

Statements by the CFLPA and the CFL issued late Saturday confirmed that there had been a discrepancy between the two sides but that it had been worked out.

“The language in the (memorandum of agreement) is now agreed upon and is exactly what we communicated to you earlier,” said the CFLPA’s statement to the players. “We are now prepared to sign and move forward with our unanimous endorsement for the tentative collective agreement.”

Total embarrassment for the league.