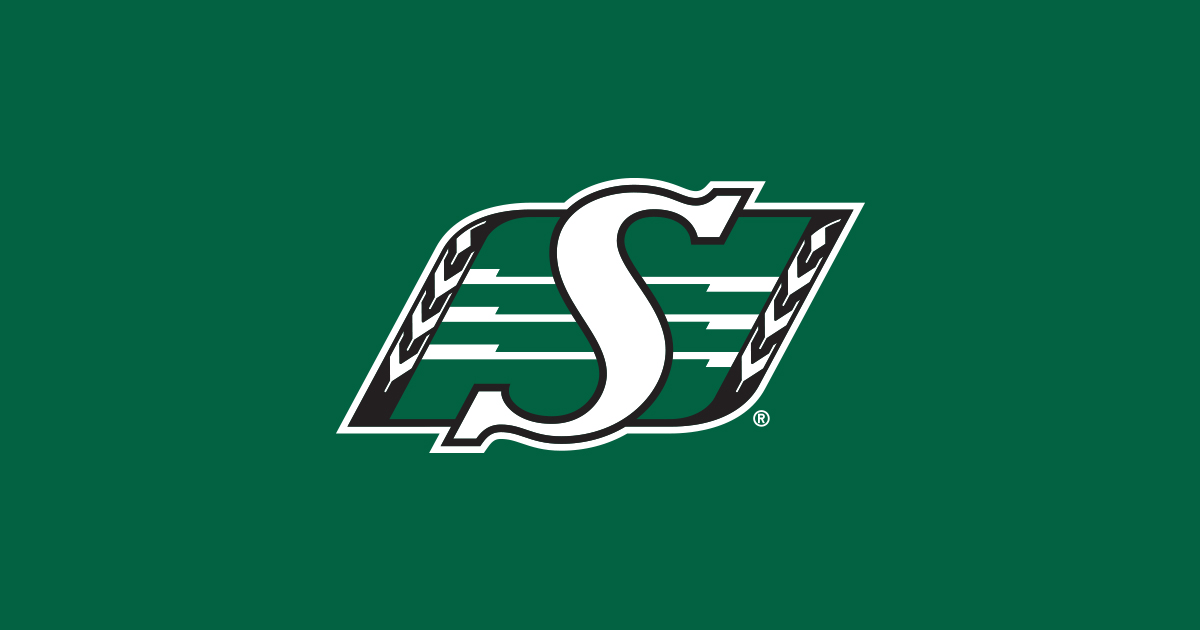 The Saskatchewan Roughriders announced the addition of Terry Eisler as the new Special Teams Coach.

Eisler, who was born and raised in Regina, joins the club after spending the last four years as the Special Teams Coach of the University of Alberta Golden Bears. That was his second stint coaching with the Golden Bears, having spent 12 seasons there previously including six as the offensive coordinator. Eisler also spent several seasons with the Edmonton Eskimos including one year as the club’s Special Teams Coordinator.

“We are thrilled to add Terry Eisler to our staff as the Special Teams Coach,” said Roughriders Head Coach and Special Teams Coordinator Craig Dickenson. “He is a tremendous teacher, motivator, and leader. I have coached against Terry in the past and have always respected the way his teams have played with great effort, enthusiasm, and discipline.”

As a player, Eisler spent four years with Regina Rams (then of the Canadian Junior Football League). Afterwards he attended University of Saskatchewan and played four years with the Huskies.

Eisler joins the Roughriders after Merritt Bowden resigned to pursue another opportunity.


So much for the sweetest lid in the CFL.