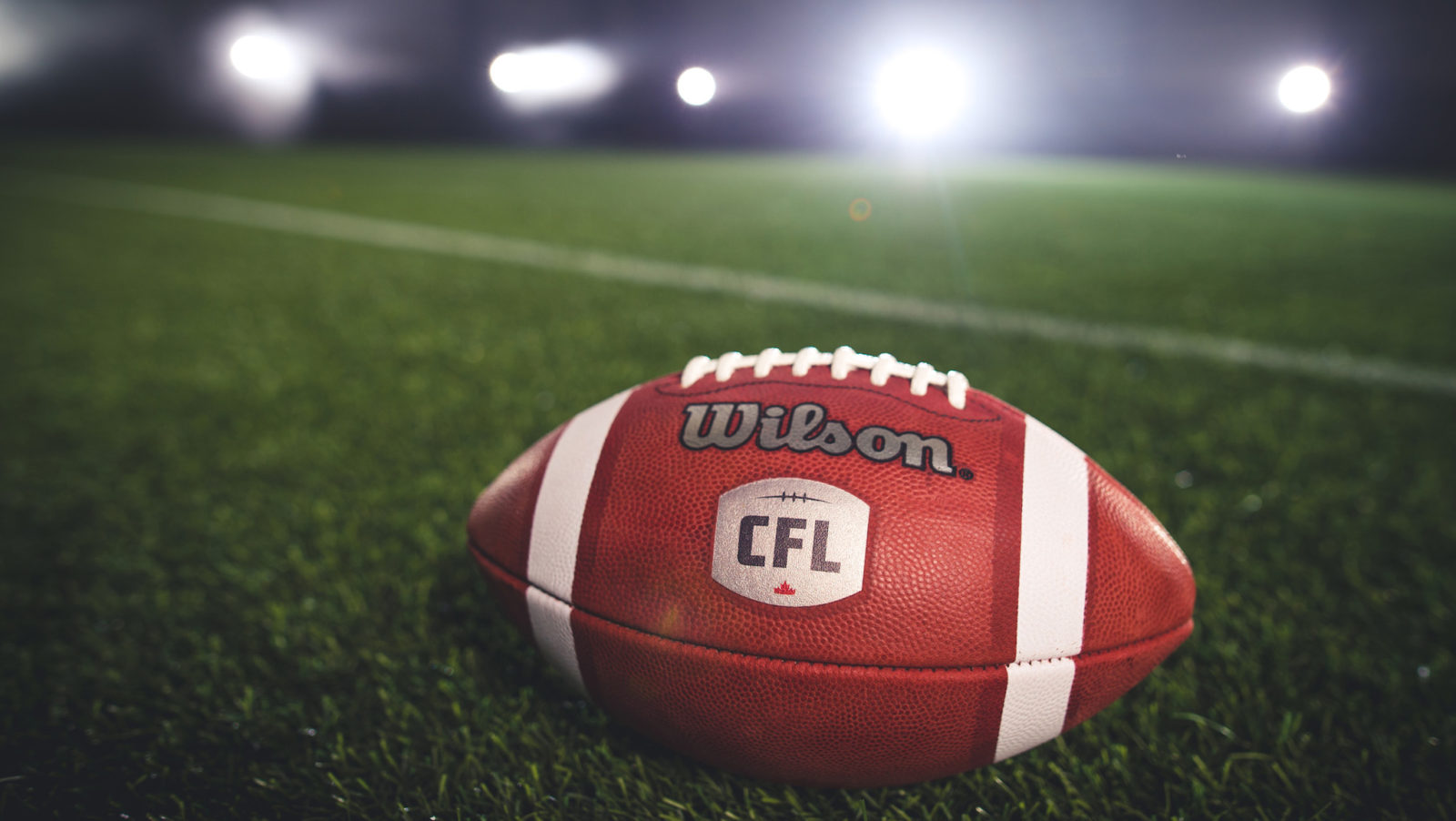 --An interesting debate on Friday's Sportscage as Derek Taylor and Paul Woldu discussed who has the best receiving corps in the CFL as training camps approach---if training camps approach.  This comes in the wake of the Chris Matthews signing in Winnipeg.  Let's just say neither individual picked the Riders nor should they have.

The answer to me is a toss-up between Hamilton and B.C.   The Ti-Cats have Brandon Banks, Luke Tasker, Jalen Saunders, an impressive Canadian in Mike Jones, a star in the making in Bralon Addison and 2nd round draft pick David Ungerer who shot up many draft boards.

The Lions have Bryan Burnham, Duron Carter (for at least the first few weeks), Lemar Durant and Shaq Johnson.

So the question would be if you have Hamilton and B.C 1-2, where do you put the Riders?  I don't know if you can put them in the top 5. Justin McInnis and Brayden Lenius improve the position, but the loss of Jordan Williams-Lambert hurts with Shaq Evans and Kyran Moore needing to build on last year.  Naaman Roosevelt is the only solid option at this time and will be until Manny Arceneaux is ready. I think we all know the defence will have to carry the way again, but how much of a drop-off do they take with Chris Jones no longer calling the shots.

--It was 49 years ago that Bobby Orr scored the goal to give the Boston Bruins the 1970 Stanley Cup with one of the best all-time sports pictures there is. 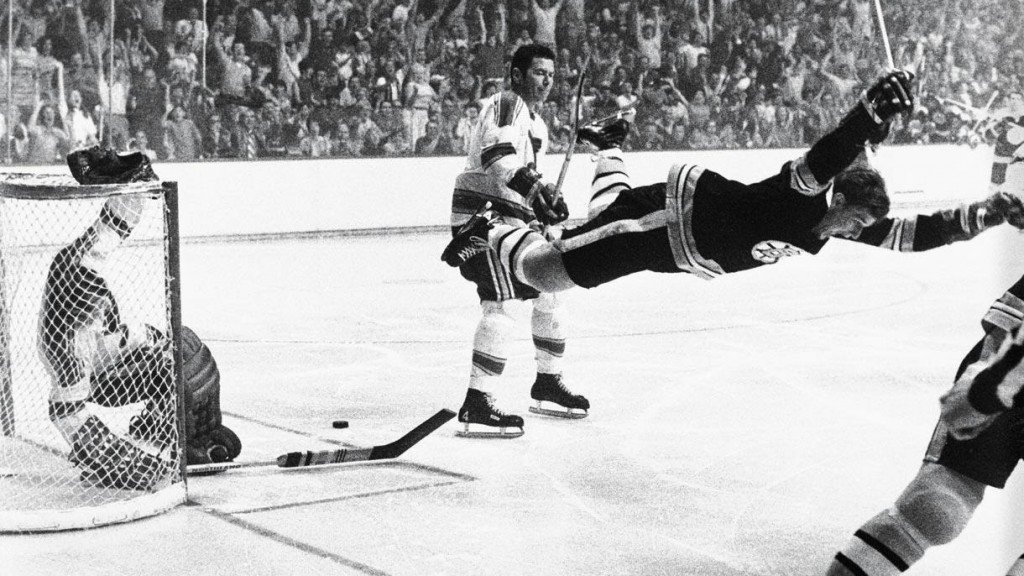 Is this the most iconic goal in the history of the NHL?  If its not, what is?

--The event formerly known as the RBC Cup is happening in Brooks, Alberta.  With RBC pulling its sponsorship of the event, it is now known as the Canadian Junior "A" championship.  I find it hard to believe there is no corporate entity out there willing to sponsor Junior "A" hockey.  The SJHL has a corporate sponsor for their championship in Canalta, but the national level doesn't have one? It makes no sense.

--I wonder how many eyes the WHL would have gotten on their product in the final if they allowed everyone to watch the games for free on WHL Live.  Opening it up for everyone would have been a tremendous thing to do.

--Who is the Conn Smythe Trophy favourite right now?  I would have to say the favourite is Logan Couture, but it is wide open.

--Why is Randy Ambrosie in Mexico watching the Mexican championship when the clock is ticking on a new CBA? He also would have been much better off watching the East-West game where the future of the league is instead of being where he thinks the future of the league is.  I like Ambrosie, but this is a bad look.    With it coming down to crunch time in labour negotiations, are you going to be choked if there is a work stoppage even if it lasts for just a couple of days?

--Being a Seahawks fan, it is only natural I cheer for the NBA team the late Paul Allen owned.  That being said, I am happy to see the Portland Trailblazers get to the NBA West final, but beating Golden State may be to much.

--A nation waited with baited breath as Kawhi Leonard heaved up his final shot. You know what happened.  TSN and Sportsnet have their play of the year and the Raptors move on having beat Philly in 7.  What a horrible Game 7 it was.  Neither team was hitting shots.  Toronto needs a lot better from a lot more players than Leonard if they are going to give Milwaukee a run.  In the meantime, enjoy the shot heard around a country.

--Great Britain has a hockey team? Who knew!!

--The Raiders and Giants are going 7 to determine the WHL winner.  I didn't think this series would go back to PA after the Raiders dominated in Games 3 and 4.  Who ya got?   Why is it the season got shortened by four games this season, but we are still going to decide the WHL champ on a Monday night with the Memorial Cup starting Friday.  Whoever wins may just end up like Seattle a couple of years ago.  If you don't remember, go back and look.   It wasn't pretty!

--Congrats to Kirk Muyres for winning silver at the Curling World Cup in mixed doubles.  That was quite the creepy looking what looked to be a stuffed animal he and the other medallists were given.  I think it is safe to say it was a pretty good year for Muyres on the ice both in mixed doubles and with his new team.


The only team that may be worse than us at reciver right now is Ottawa. I have faith in Roosevelt and that's it!


Very poor look for the WHL when the league final can only be accessed by paying for it. Offering Game 7 on the website would be a great move. Doubt that will happen.


Neither team deserved Game 7! Terrible basketball. Speaking of which, no mention of the Rattlers?