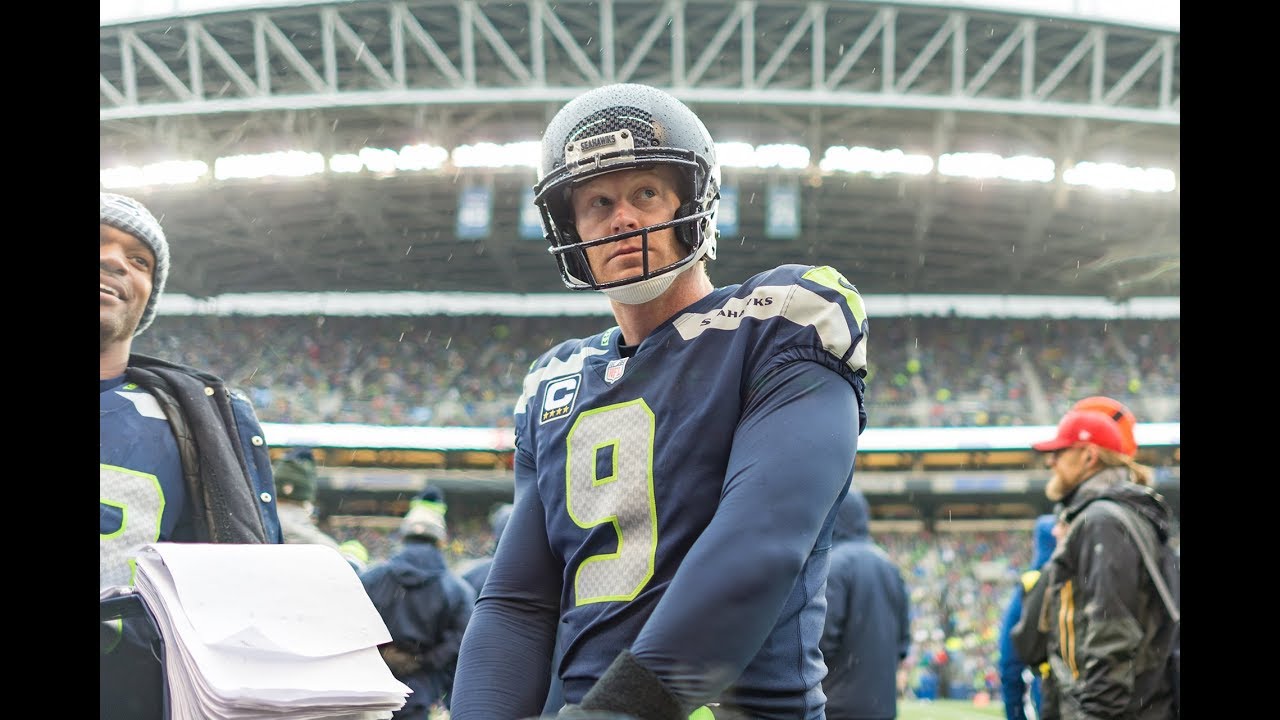 Ryan (6’0 – 217lbs) was born and raised in Regina and joins the club after an impressive 12-year career in the NFL with the Green Bay Packers and Seattle Seahawks.

Ryan attended Sheldon Williams Collegiate in Regina before moving on to the University of Regina where he was both a punter and wide receiver with the Rams from 2000-2003. After his fourth season, Ryan took home several team awards including top special team player, leading scorer, and was voted by his teammates as the Most Valuable Player.