Talks Said To Be Progressing In CFL/CFLPA Labour Negotiations 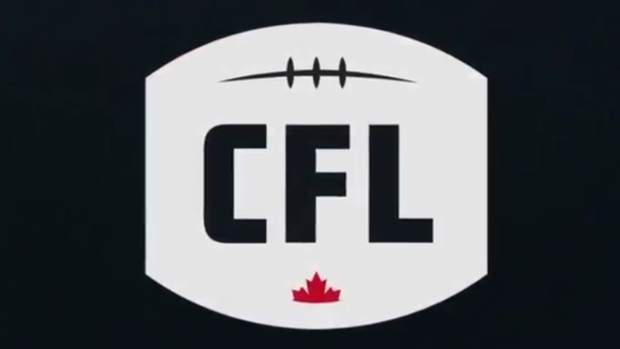 TORONTO — The CFL and its players have started talking money.

The league and CFL Players’ Association concluded two days of talks Tuesday. The meetings were the first between the two sides since April 9.


Since talks formally began March 11-12, the league and union have spent a lot of time discussing non-monetary items. While some remain unresolved, union executive director Brian Ramsay said the issue of money is now on the table.

"There’s urgency in the sense that all items are being discussed now and we do have training camps opening up," Ramsay said. "The urgency comes because the goal of the players hasn’t changed.

"The goal is to find a solution and address the needs and concerns we’ve talked about for a long time now and be playing football when camps open."

The current agreement is set to expire May 18 with training camps scheduled to open the following day.

The league and its players last met April 9 in Vancouver to conclude two days of talks. The following day, Ramsay told reporters the CFL had unilaterally decided to delay negotiations until last Monday because it had "other priorities" to take care of before it could return to the bargaining table.

Following that delay, the union recommended players forego reporting to training camp if a new collective bargaining agreement hasn’t been reached by then. The union also said it didn’t intend to work past May 18 unless a new deal was agreed upon.

And last week, over 97 per cent of players gave the union their support in a strike vote. However, that’s traditionally normal protocol in collective bargaining.

Such moves are usually done to show solidarity and provide the bargaining committee with a strong strike mandate as a sign the membership is serious about its demands in contract talks. In this instance, it was also a step in ensuring the various provincial laws were satisfied in the event a work stoppage is necessary.

The CFLPA has continually said its goal remains reaching a fair deal that works for both parties.

Veteran CFL player John Bowman, a member of the union’s bargaining committee, said it was crucial for meetings to resume.

"It was very important to get the ball rolling again and to keep the momentum we’d built," said the 36-year-old Montreal Alouettes defensive lineman. "Nobody appreciated the two-week negotiation stoppage so we were eager, to say the least, as the bargaining committee to go back with the [league] get this thing going."

Negotiations will resume Monday in Toronto with three days of talks scheduled for next week.

"Steps forward," Ramsay said. "Being face-to-face this time bargaining, it’s important to have as many meetings to try and get closer together and find an agreement.

"We’ve said all along we’re going to continue to meet as much as possible. We’ve made ourselves available."

The six-foot-three, 255-pound Bowman is entering his 14th CFL season with Montreal. But being involved in collective bargaining talks has been a unique experience for the two-time Grey Cup champion and native of Brooklyn, N.Y.

"It’s very eye-opening," he said. "You hear a lot of things that you can’t repeat and wouldn’t want to repeat because it wouldn’t look good.

And with the clock ticking, time certainly remains of the essence for the CFL and CFLPA.

"I’m in a position to say I’m very hopeful," Bowman said. "The only thing we’re working on is to get a deal done and not just for us.

"For the owners and great fans across the provinces of Canada. I’m not the best negotiator in the world. I’m a pretty decent player so I want to get back to doing what I do best and that’s it."