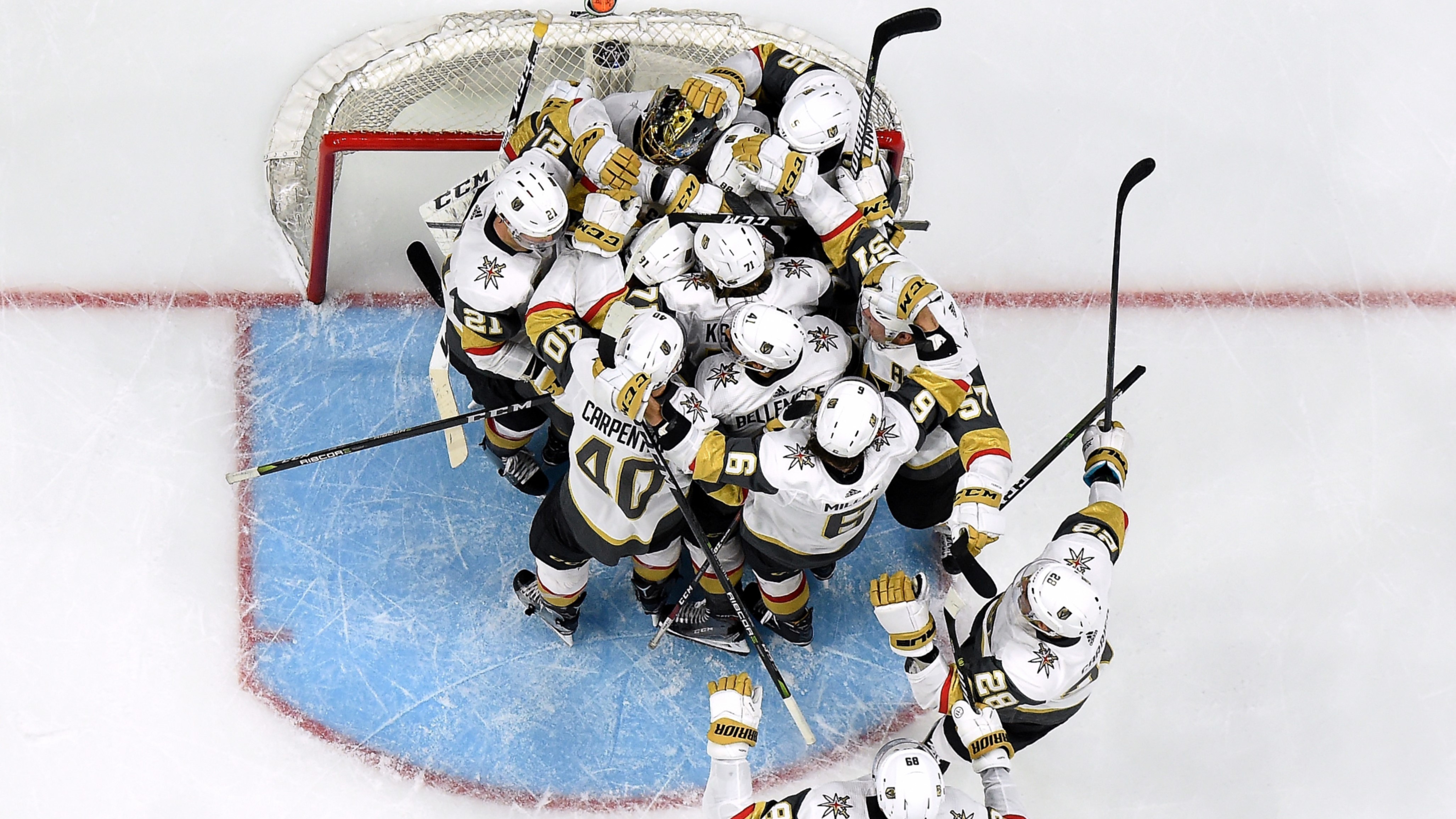 Marc-Andre Fleury (31 saves) recorded his second shutout of the series as the Golden Knights became just the third team from the NHL, NBA and MLB to complete a four-game sweep to win their first-ever playoff series – and the first to do so in their inaugural season. Elias notes that the Penguins achieved the feat in 1970 (vs. Oakland Seals), their third season in the NHL, and the MLB’s Boston Braves did so in 1914 (vs. Philadelphia Athletics), their 39th season as a franchise and the 11th in which the MLB crowned a World Series champion.

* Elias adds that only one other team has swept a best-of-seven series at any point in their first-ever postseason: the NBA’s Portland Trail Blazers in 1977 (vs. Los Angeles Lakers), their seventh NBA campaign.

* Three other NHL teams won a playoff series in their inaugural season, all against other clubs also in their debut campaign.

* The first postseason in League history saw the Toronto Arenas win the 1918 NHL Final, a two-game total-goals series, by a 10-7 margin against the Montreal Canadiens before defeating the Pacific Coast Hockey Association's Vancouver Millionaires to win the Stanley Cup.

* During the 1968 Stanley Cup Playoffs, the first postseason in the expansion era, the St. Louis Blues and Minnesota North Stars earned Game 7 victories against the Philadelphia Flyers and Los Angeles Kings, respectively, to win their Quarterfinals series.

* The Golden Knights’ sweep is not only the first of its kind for a professional team in its inaugural season, but also a rare feat for any club in the Stanley Cup Playoffs over the past 10 years. Only 12.5% of series have ended after four games since 2009.

HELLEBUYCK BLANKS WILD AFTER BEING NAMED VEZINA FINALIST
Fresh off being named the first Vezina Trophy finalist in club history, Connor Hellebuyck made 30 saves to guide the Jets to within one victory of reaching the second round for the first time. Hellebuyck became the first goaltender in franchise history to record a playoff shutout.

* Elias notes that Hellebuyck is just the sixth netminder since 1981 to allow at least six goals in a playoff game only to shut out his opponent in the following contest. Only two other goalies have achieved the feat in the past 31 years: Martin Brodeur in the 1994 Conference Semifinals (w/ NJD) and Craig Anderson in the 2010 Conference Quarterfinals (w/ COL).

CAPITALS CUT DEFICIT WITH DOUBLE-OVERTIME WIN
The Capitals and Blue Jackets played past regulation for a third consecutive game as Lars Eller scored at 9:00 of the second overtime to help Washington cut its series deficit to 2-1. This is just the sixth series in NHL history to begin with three straight OT games.

* This marks the second straight year that the Capitals have started the postseason with three consecutive overtime games – a first in NHL history. Washington and Toronto matched a single-series an NHL record with five overtime games in the 2017 First Round, including extra time in each of the first three contests.