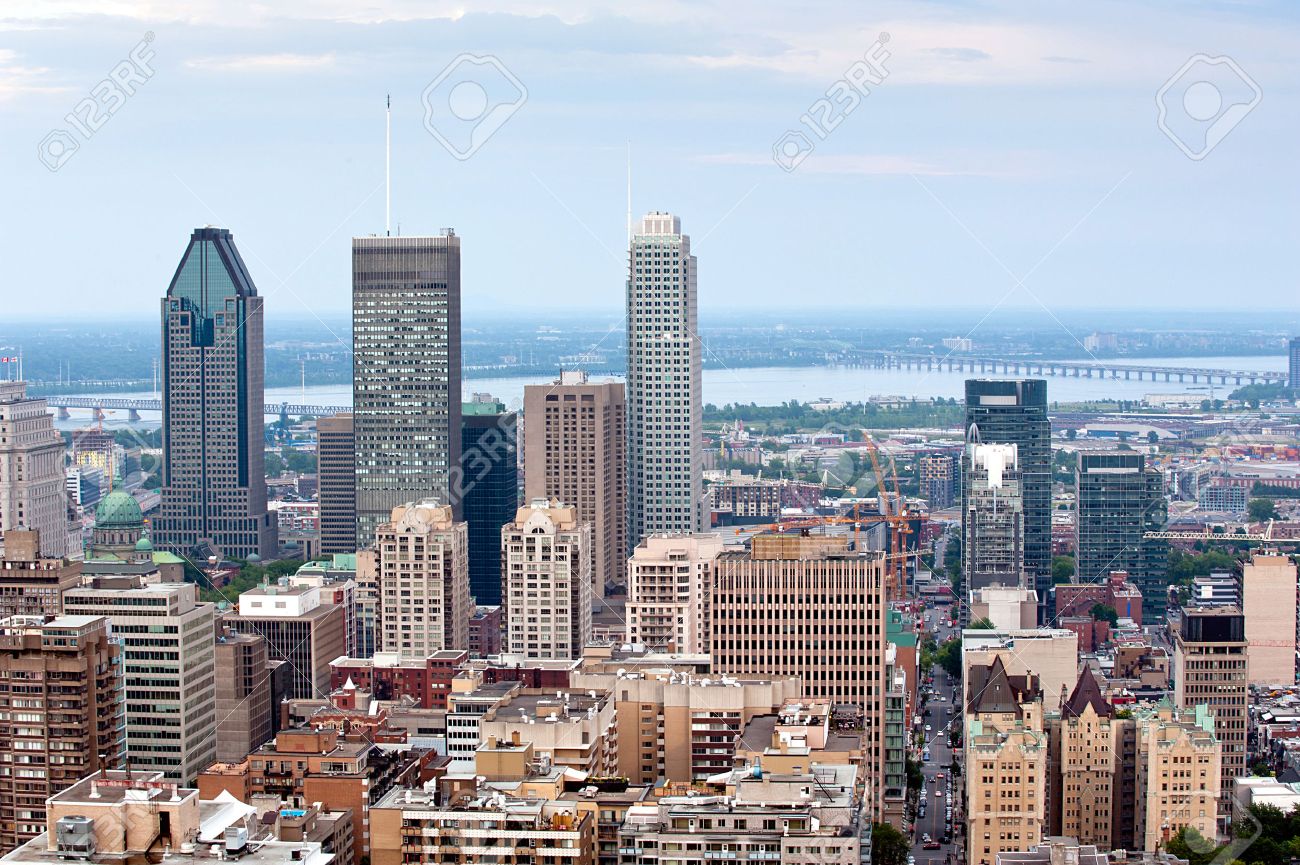 Mayor Valerie Plante will meet with the potential investors who hope to bring major league baseball back to Montreal.

Plante said this week she will sit down with businessmen Stephen Bronfman and Mitch Garber on Friday to gather information on the project and see what role the city may play in getting a team.

Montreal has been without a franchise since the Expos were moved to Washington D.C., and renamed the Nationals after the 2004 season. Bronfman and Garber lead a group looking to land a team either through expansion or the relocation of an existing club.

Bringing back the Expos was a pet project of former mayor Denis Coderre, but Plante vowed during her successful election campaign last fall not to commit any money to a baseball team without a referendum.

Plante's stance may have softened after Bronfman said last week they were not seeking money from city hall but need its support in other areas.

"Already it's a better deal," Plante said after an executive committee meeting this week.

While the meeting has stirred hope for baseball's return, Garber played down the importance of the meeting on Twitter.

"There is a lot of speculation about the meeting with @Val_Plante," he wrote. "The (mayor) has never met Stephen Bronfman and has communicated a desire to get to know a cross-section of Montreal business leaders and also to hear about the potential for baseball in Montreal. Nothing more."

Bringing back baseball would be a major investment, not only in paying for a team but also building a stadium.

Major League Baseball is considering expansion, while teams that may be contemplating relocation include Oakland and Tampa Bay.

Plante did not attend a pair of pre-season games at Olympic Stadium last week between the Toronto Blue Jays and St. Louis Cardinals, but city representatives were present.

Robert Beaudry, the executive committee member responsible for economic development, said the city would also be open to a National Basketball Association team if investors are found. The city's chamber of commerce indicated this week it would collaborate with a group led by former federal cabinet minister Michael Fortier that is studying the possibility of landing an NBA team.

An NBA franchise could play at the Bell Centre, saving the cost of building a venue, but several cities are reportedly looking for a team and expansion fees would likely be steep.
at 4/05/2018