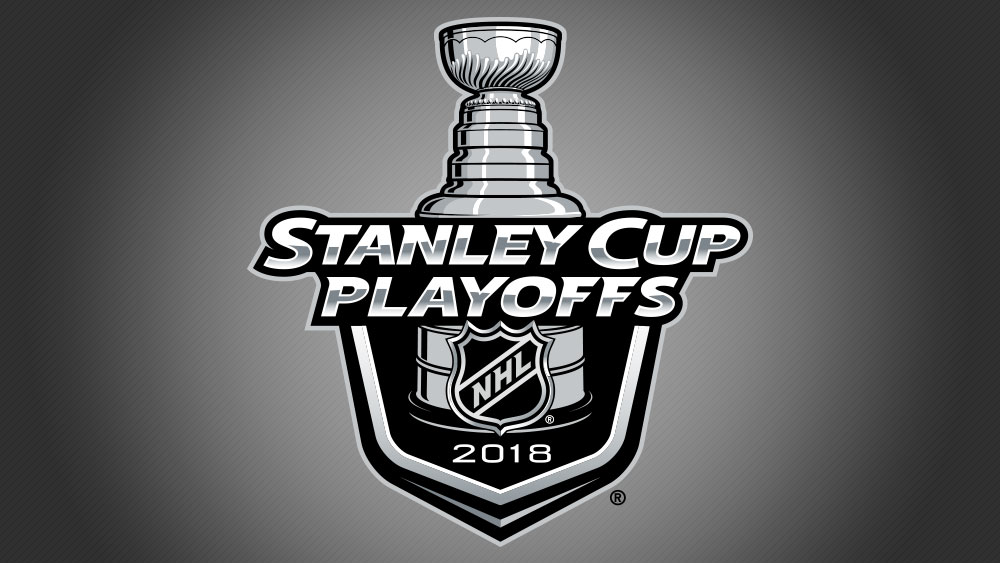 For the first time in 38 years – and for just the 12th time ever – a first-year NHL franchise will play in the Stanley Cup Playoffs when the expansion Golden Knights host the Kings for Game 1 of their First Round series.

* Vegas won the Pacific Division in 2017-18 and will become just the second expansion team from any of the four North American professional sports leagues to host its first-ever playoff game (since 1961; excluding 1968 Stanley Cup Playoffs). Elias notes that the Denver Nuggets also did so in the 1977 NBA Playoffs.

* The Golden Knights will make their Stanley Cup Playoffs debut on home ice, six months and one day after playing their first regular-season game at T-Mobile Arena, a victory that was part of their record-setting season. The historic matchup also represents a “full-circle” moment for the two clubs – whose arenas are only 266 miles apart – as they met in Vegas’ first-ever home preseason game on Sept. 26.


The Penguins host the Flyers at PPG Paints Arena in Game 1 of their First Round series as Pittsburgh aims to become just the fourth different franchise in NHL history to capture the Stanley Cup in at least three consecutive seasons and first to do so since the Islanders won four straight from 1980-83.

* Intrastate rivals since entering the NHL together in 1967-68, the Penguins and Flyers are meeting in the Stanley Cup Playoffs for the seventh time overall and fourth time in the past 10 years.

* Philadelphia has won four of the prior six postseason series between the clubs, including their most recent matchup in the 2012 Eastern Conference Quarterfinals (4-2 W). Pittsburgh, however, has advanced to the Stanley Cup Final each time after defeating the Flyers in the postseason, ultimately losing in 2008 (4-2 L vs. DET) and winning in 2009 (4-3 W vs. DET).

* The Flyers are led offensively by captain Claude Giroux, who ranked second in League scoring with 34-68—102 and blueliners Shayne Gostisbehere (13-53—65), who ranked fourth in points among defensemen and Ivan Provorov (17-24—41), who tied for the League lead in goals by a defender.


After setting franchise records for wins (52) and points (114) in 2017-18, the Jets set out to win a postseason game for the first time in franchise history when they host the Wild at Bell MTS Place in Game 1 of their First Round series – the first ever playoff meeting between the clubs.

* The two Central Division foes are close geographically – the province of Manitoba shares a border with the state of Minnesota and only 445 miles separate Bell MTS Place and Xcel Energy Center. Winnipeg won the head-to-head season series between the rivals with a 3-1-0 record (MIN: 1-3-0).

* The Jets, whose fans famously dress in all-white to create a “Winnipeg Whiteout” for home playoff games, had the best season in franchise history led by captain and points leader Blake Wheeler (23-68—91) and 19-year-old scoring sensation Patrik Laine, who ranked second in the NHL with 44 goals.

* The Wild are returning to the playoffs for the sixth consecutive season and boast a 40-goal scorer of their own. Veteran forward Eric Staal matched Marian Gaborik’s franchise mark with 42 goals in 2017-18 – his first 40-goal season since 2008-09. In doing so, he became just the second player in League history to have at least eight seasons between 40-goal campaigns, joining Gordie Howe.