--All is quiet in the NHL and WHL.   The Stanley Cup playoffs don't start until Wednesday with Game 3 of all four WHL series going Tuesday.  Lethbridge and Tri-Cities have 2-0 leads in their series while the other two matchups are tied at 1.


--Amongst the sadness in the Humboldt Broncos tragedy is some encouraging words about a survivor and the game he loves.  Defenseman Ryan Straschnitzki suffered a broken back and is paralyzed from the chest down following the horrific bus crash that left 15 dead on Friday, but it hasn't stopped him from wanting to get back out on the ice. His father Tom told the Calgary Herald that his son just   keeps wanting to try and move his legs, of course, because he wants to go back skating," Straschnitzik went on to say that his son just looked at himself and his mother and said he would play on the Olympic sledge hockey team. 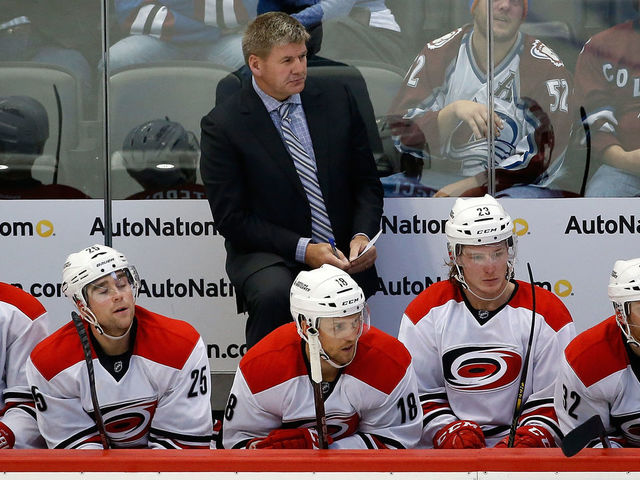 --Carolina's Bill Peters will coach Canada's entry at the World Hockey Championship in Denmark.  Peters guided the team to gold in 2016. He will be joined by St. Louis' Mike Yeo and Bob Boughner of Florida.

--Mark McGwire says PED's or no PED's, he still would have hit 70 homers,  McGwire, who is now the San Diego Padres bench coach, told the Athletic he was a born home-run hitter and he didn't need performance-enhancers, but he took them anyhow.

--The end result of Wrestlemania surprised some on Saturday because it was thought Brock Lesnar was going back to the UFC.  Less than 24 hours after Lesnar beat Roman Reigns at Wrestlemania, it was announced Lesnar had signed a new contract with WWE.   Lesnar isn't done with the UFC as his new contract apparently stipulates he can have one fight a year with UFC.  Lesnar hasn't been in the octagon since 2016.