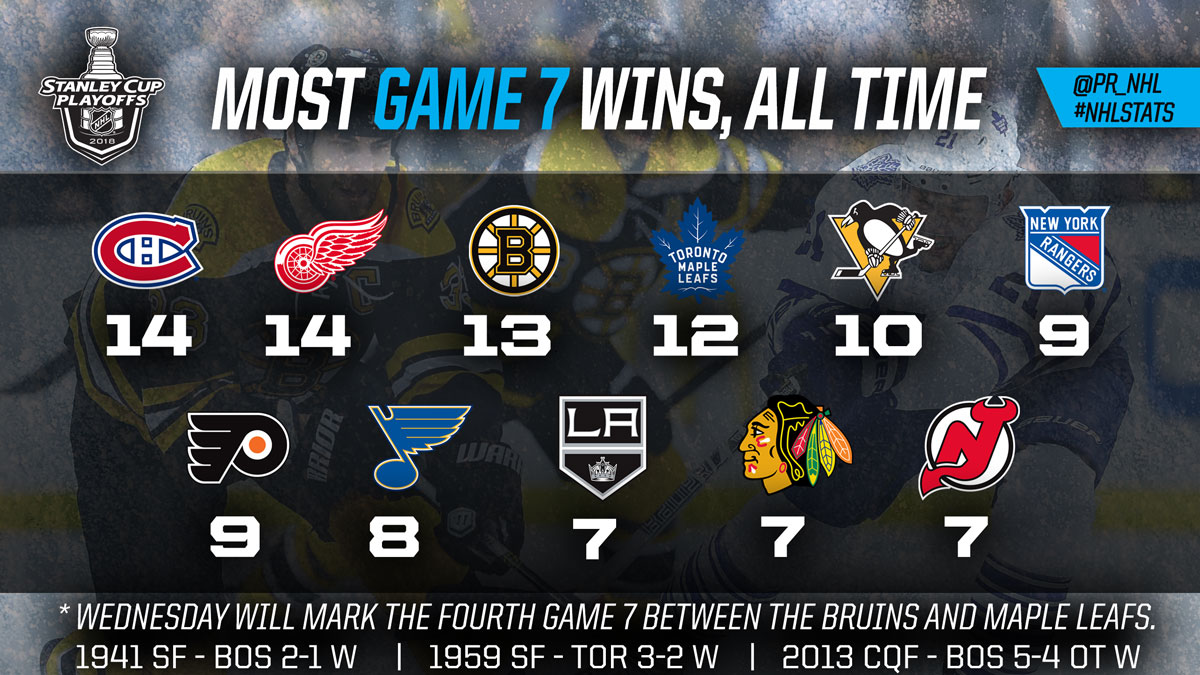 * Bruins defenseman Zdeno Chara will be making his 12th career Game 7 appearance, the most among active players and one behind all-time leaders Patrick Roy and Scott Stevens (13). 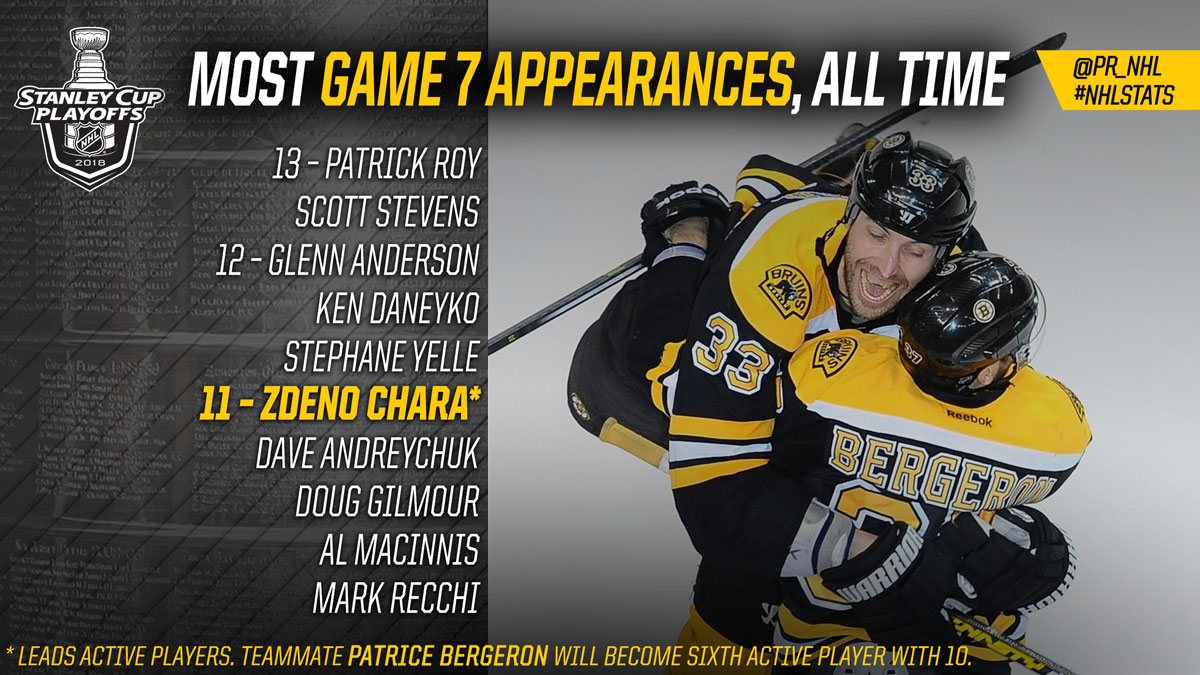 Mr. Blair! Now that you the big Kahona at CKRM 620, can you replace Luc Mumbles on the Riders game play by play team? Start with yourself as a replacement candidate. Makk it happen.